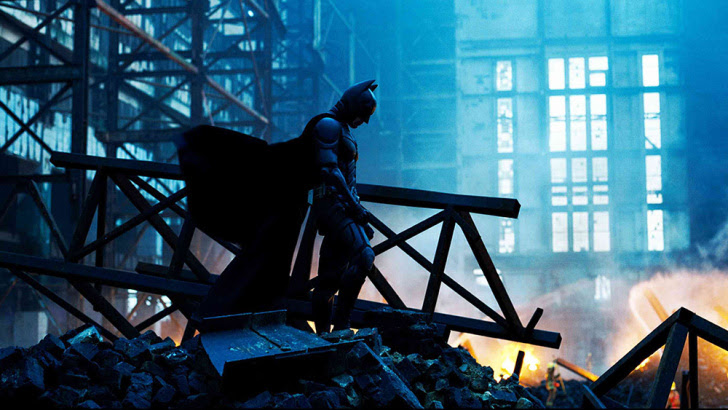 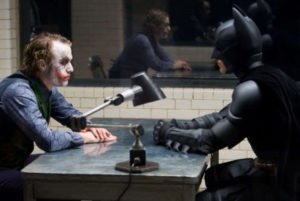 Film buffs rejoice! The Dark Knight‘s 10th anniversary is upon us (where does time go, right?) and Warner Bros. is celebrating with a 70MM IMAX release. (As if this film wasn’t beautiful enough upon initial viewing, right?) Suffice to say, Heath Ledger’s final performance as The Joker gave us all something to remember.

Tickets for opening day of the “Dark Knight” Imax re-release go on sale this Friday, July 20 for the following venues:

Variety reports that Nolan and Oscar-winning cinematographer Wally Pfister pioneered the use of Imax 70mm photography in feature filmmaking on the production, marking “The Dark Knight” as the first major feature to utilize Imax cameras. Nolan had previously tested the possibilities of the format’s massive scale and increased resolution with an Imax digital remastering of “Batman Begins.”

In the years since, movies such as “Transformers: Revenge of the Fallen,” “Mission: Impossible – Ghost Protocol,” “Star Trek Into Darkness” and “Star Wars: The Force Awakens” have followed suit, not to mention Nolan’s own “The Dark Knight Rises,” “Interstellar” and “Dunkirk.” Damien Chazelle’s “First Man” and Patty Jenkins’ “Wonder Woman 1984” are among upcoming releases continuing in their wake.

Will you return to theaters for the Dark Knight IMAX release? Did you enjoy it the first time it was in theaters? Does Health Ledger’s Joker still hold up for you? Tell Nerdbot about it in the comments and get the conversation going!