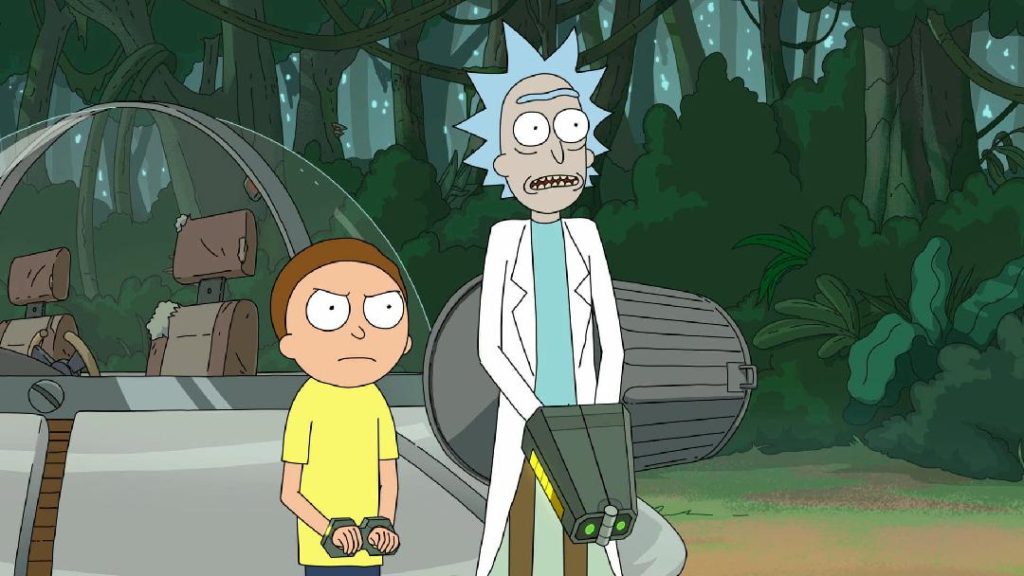 Dan Harmon is a pretty busy guy; the Community creator is working on 70 episodes of his Adult Swim series Rick and Morty and is penning a script for a TV remake of Kurt Vonnegut’s novel Sirens of Titan. He’s now moving into music.

Deadline reports that Harmon is exec producing a comedy rap album by comedian Rob Tanchum. The album, Disturbed, Depressed, Inadequate is a concept album from the New Yorker, who caught Harmon’s eye after setting one of the latter’s long-running jokes to song and tweeting it at him. The title of the album comes from one of George Costanza’s outbursts on Seinfeld, after he is coldly rejected by yet another date, and it features vocal samples from Jason Alexander’s Costanza from season four of Seinfeld, as well as samples from Reggie Watts. 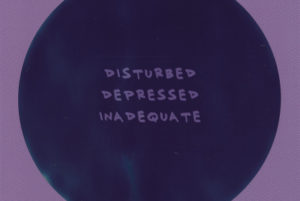 It will be released on August 21 via Harmon’s indie Starburns Industries’ own spin-off SBI Press. It will be available via Soundcloud, iTunes, Spotify, as well as on cassette tape, which will contain 35 minutes of bonus material including alien outtakes from Dan Harmon and Jeff Davis, a 10 minute improv scene with Rob and Dan and 15 minutes of Dan insulting Rob to his face. The team will host an album release party at Union Hall in Brooklyn on August 23. 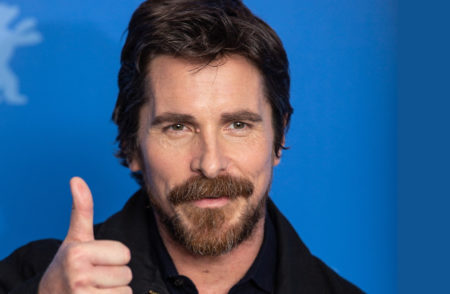 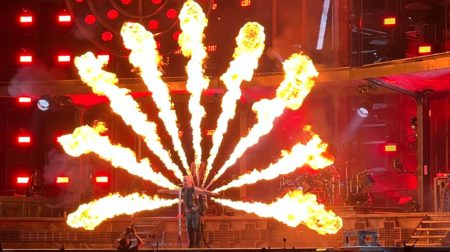 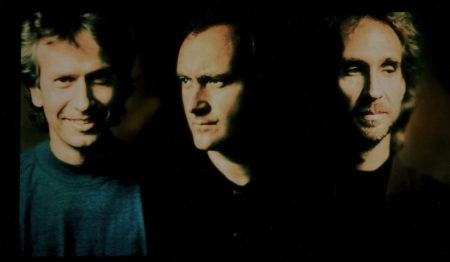