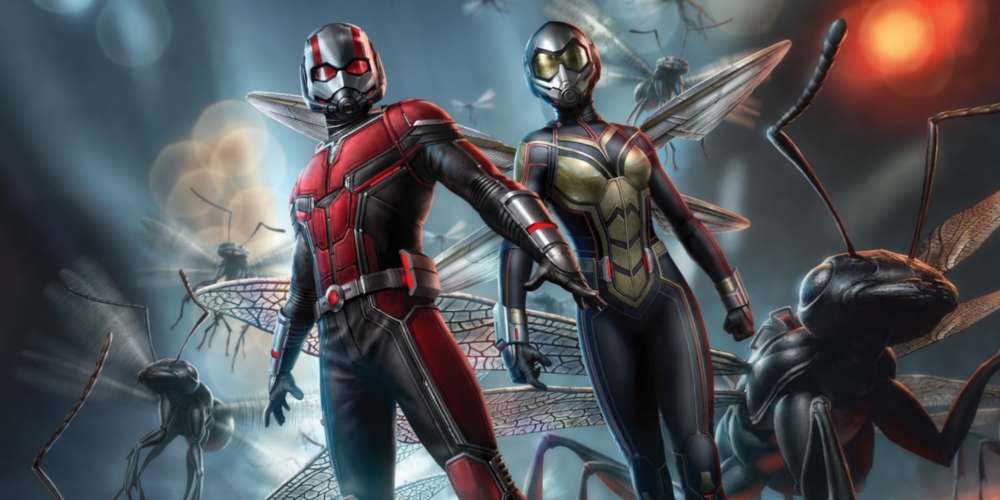 Disney is seeing Ant-Man and the Wasp landing near the lower end of its tracking with an estimated $76M which is $500K shy of where rivals see it after a $23.6M Saturday that’s 31% down from Friday, a sharper decline than many were expecting which was around -15%. According to Entertainment Weekly, Ant-Man and the Wasp marks the 20th film in the Marvel Cinematic Universe, and each installment has opened at No. 1. While fellow MCU movies Black Panther and Avengers: Infinity War both scored historic openings earlier this year, Ant-Man and the Wasp is a smaller-scaled affair that should still keep the mega-franchise’s momentum going. The opening is in line with industry estimates, which ranged from $70 million to $85 million, and it eclipses the original Ant-Man, which bowed to $57.2 million in 2015. Overseas, the sequel will add an estimated $85 million this weekend (from 48 percent of the marketplace).

In addition, Ant-Man, starring Paul Rudd reprising his original role, skews toward families: Similar to the original, the sequel brought in 28% families. Over 25 crowd numbered 58%, 55% male.Critics’ reviews for Ant-Man and the Wasp were generally positive, and audiences gave it an A-minus CinemaScore.

Have you seen Ant Man and the Wasp? How did it measure up? Nerdbot wants to know! Get the conversation started in the comments below!

5 Cartoon Reboots (That Came Back as Garbage)

DC’s Anatomy Of A Metahuman Coming In September