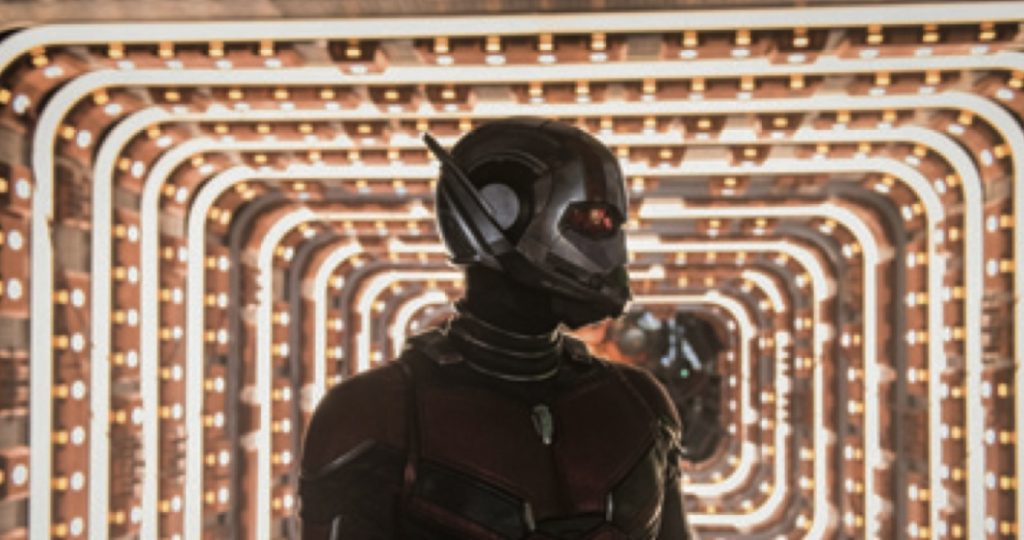 Ant-Man and the Wasp was a highly entertaining but flawed Marvel movie. 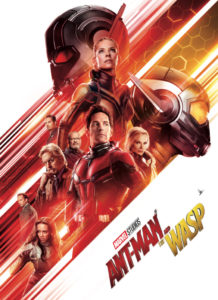 The key term is Marvel movie. It had all the beats you love from Marvel, between serious action, comedy, and introspective moments. Ant-Man and the Wasp also takes on the role of the Ant-Man series as heist films, again returning to the genre. This time it’s the classic “hot potato” heist outline, where various characters have the important MacGuffin before chases and fights ensue. On the back of the affable Paul Rudd (Ant-Man) and the supremely watchable Evangeline Lilly (Wasp) it all works well. But…

Coming off of Josh Brolin’s masterful turn as Thanos, the threat has no teeth. Ghost (Hannah John-Kamen) and some generic crime guys are the villains of the day, but never feel much more than roadblocks to be driven around in the quest for the Foregone Conclusion.

The rest of the theater seemed to enjoy this light-hearted pallet cleanser after the gravity of Infinity War. I think the other patrions enjoyed the film more than I did. Perhaps even for me – a lifelong comic collector who started cosplaying as Marvel heroes back in 2002ish – superhero movie fatigue is setting in. Still, it was a fun flick.

There’s the rub: in the comic BOOKS, every story in every genre can be, and has been, told on the pages of Marvel or DC. On the screen, we get something quite a bit more formulaic, and without a believable foil, it all just kind of becomes pretty good instead of outstanding. With this stacked cast, even a simple heist film should’ve been outstanding.

Do I recommend it? Yes, but I ALWAYS recommend Laurence Fishburne (Dr. Bill Foster) and Michelle Pfeiffer (Janet van Dyne). Go and have fun, but probably don’t expect this to end up being watched repeatedly the same way the best of Marvel’s movie bunch will be. It’s filler, but damn good filler for a summer night. And, wow, Marvel’s ability to de-age actors is getting eerily good. The uncanny valley is gone from this film completely. 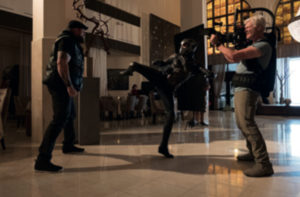 -The Wasp kicks butt! Love her.

-There are 2 after credits scenes.

-The visuals of the Quantum Realm really worked for me.

What did you think of Ant-Man and the Wasp? Let Nerdbot know in the comments!