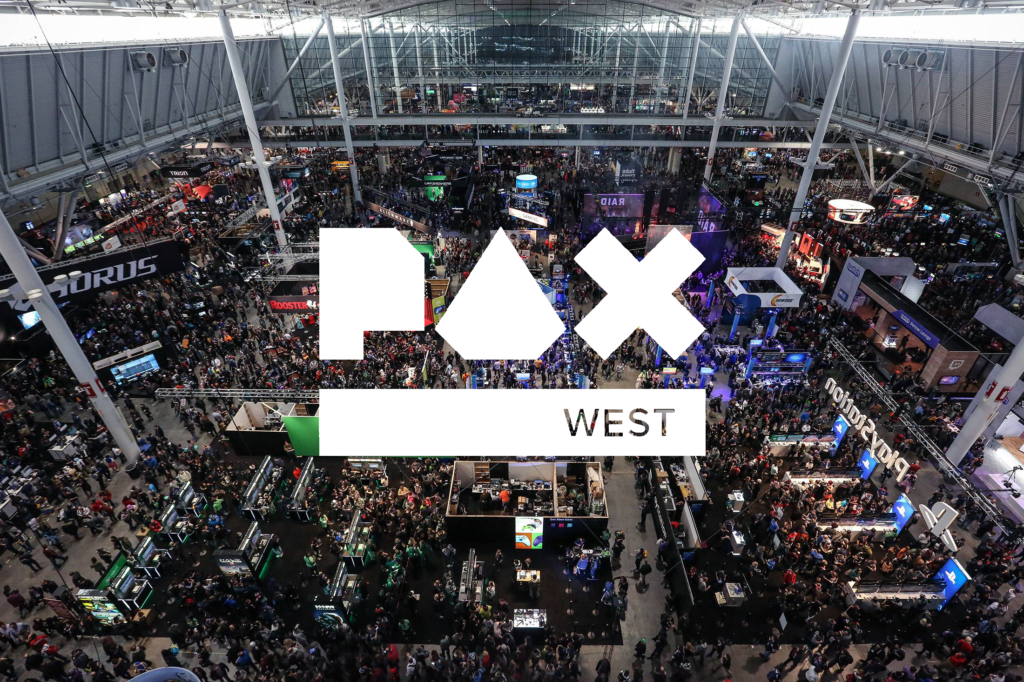 The 2018 Penny Arcade Expo or PAX as it’s more commonly referred to has announced its dates and prices for its show in Seattle, Washington (PAX West). From Aug 31- Sep 3rd we highly recommend any gamer to make at least one pilgrimage to any of the nine PAX showcases around the world for all things pop culture and gaming related. But act quickly because these tickets sell out fast! (Fri-Sun Sold Out as of this writing) 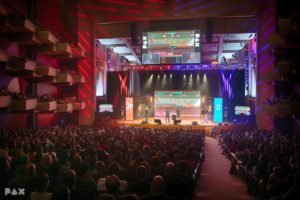 Anwi and I were lucky enough to attend the marvelous PAX West last year where we met up with the Director of the Final Fantasy 7 Remake and FF Mobius Yoshinori Kitase, got to demo tons of upcoming tabletop, and indie games as well as try a bunch of really cool VR tech in the VR lounge including VR that didn’t give us any motion sickness! PAX had a ton of really great panels for everyone. From leaders in game design to esports and content creation by top YouTubers and Twitch streamers. PAX really shows it’s love to its community by having a little bit something for everyone! 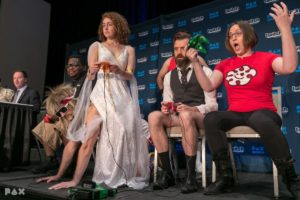 By far, PAX West has been one of the largest as well as greatest gaming expos we have ever been to and that’s including E3! Spanning eight building across Downtown Seattle, including the nearby Paramount Theatre and Benaroya Hall where concerts and esports showdowns were held. The Penny Arcade Expo is definitely worth your time and money. Although, we do recommend either staying in a nearby hostel or Airbnb instead of costly hotel rooms as there are plenty of sights and places to see in beautiful Seattle, Washington. 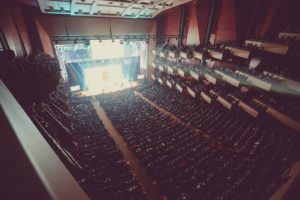 Single-day badges for the event are on sale for $50 each, while pre-sale merchandise, including 1,200 special PAX-branded blankets ($35), artisan Sock Club socks ($25), and 1,000 aluminum dice stand with twin anodized die from Level Up Dice ($75) are also available.

What do you think? Will you be going to PAX West? What’s your most anticipated game of 2018? Do you think Expos like these should focus more on gaming tech or just games?