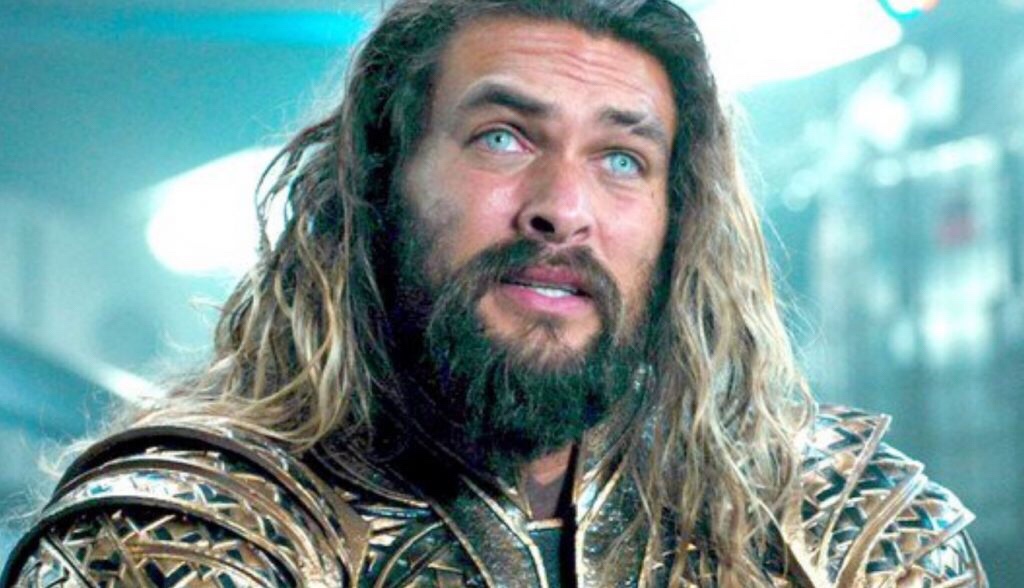 Jason Momoa Says “Peace Out” To The Crow Reboot

Unfortunately I’ve got some bad news. Deadline.com reported on May 31rst that Sony’s reboot of Alex Proyas’ 1994 cult classic AF film The Crow has experienced a major setback. Lead actor Jason Momoa and director Corin Hardy both exited the project in a double shot of departure. The article describes a few different factors such as creative differences, financial issues, even something about losing a distributor. Whatever is going on has postponed production indefinitely.

There, hope you got a laugh.

Personally I’ve been wondering why the Crow was on the reboot docket? I didn’t know there was a demand to see this story on screen again. Fans have an undeniable connection to the original and the events surrounding Brandon Lee’s tragic death, it’s like some people’s Watchmen. Remember the sequels? Aside from a cool Deftones cameo they offered as much as an empty water bottle in the desert. So we’ll see if this project is restaffed or if the studio simply lets it die.

For all you Momoanatics out there, Aquaman comes out in five months we’ll see him again soon.

If the Crow reboot happens… would you see it in theaters? Let Nerdbot know in the comments!!

Hawaii’s Volcanic Eruption Is Catching The Attention Of Scientist

We Are Aliens: The Panspermia Hyothesis