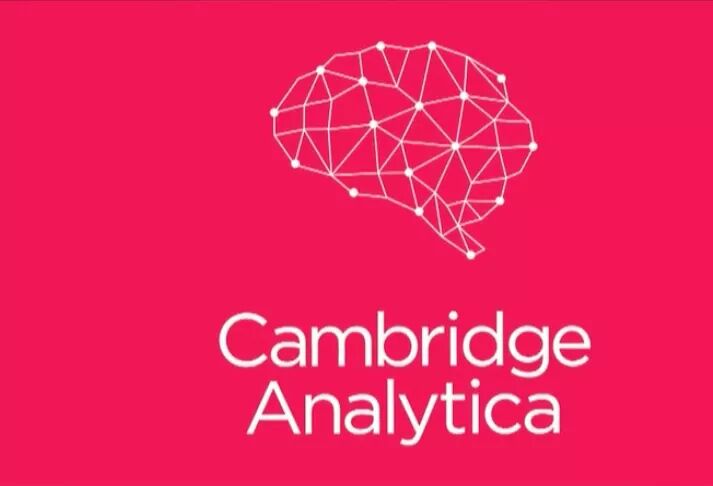 So during that whole Facebook scandal regarding a huge data breach, Cambridge Analytica took most of the limelight. Going to court and trying to do whatever they could. To avoid any kind of trouble.

Well the company behind this whole data scandal has been facing some troubles of their own. But unlike Facebook, they’ve been silent about it until now. It has been reported that Cambridge Analytica is filing for bankruptcy due to their recent choices. SLC, their British affiliate is also shutting down as well for pretty much the same reason.

“Over the past several months, Cambridge Analytica has been the subject of numerous unfounded accusations and, despite the company’s efforts to correct the record, has been vilified for activities that are not only legal, but also widely accepted as a standard component of online advertising in both the political and commercial arenas.” This was a statement by a Cambridge official.

The company faced a major blow during the whole Facebook scandal as well. They were looking to work more in America trying to get companies such as Mercedes Benz and Budweiser to work with them. But during the wake of the scandal had a hard time doing that. And even finding new clients as well. The company was even forced to suspend its chief executive Alexander Nix, after he hinted that they use illegal methods to get the results they want.

Even though they are going under that doesn’t necessarily mean they’re dead. It seems to be that Cambridge and SLC are making an entirely new company based in the UK. They’re going to be calling them calling themselves Emerdata. Many are saying this is just a way for both of the companies to basically start all over. Andy Rain, a New York times reporter, describes it as “a way of rolling up the two companies under one new banner.”. So what happens next is anyone’s guess.

What long term consequences do you think this means for the average person? Let Nerdbot know in the comments!