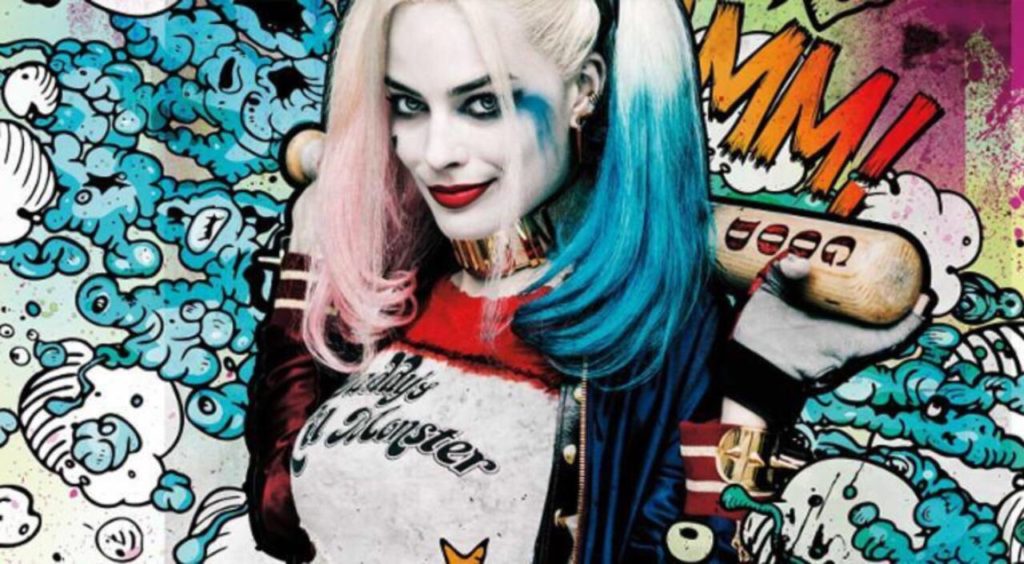 Lately it seems like there are more Harley Quinn projects in development than there are flavors at Baskin Robbins.

Honestly I’m not surprised. Margot Robbie has been on a hot streak ever since The Wolf Of Wall Street introduced us to the Australian actress. With her performance being one of only a couple positive aspects of Suicide Squad, it’s only logical that the folks over at Warner Brothers would want to get her on the big screen again ASAP! 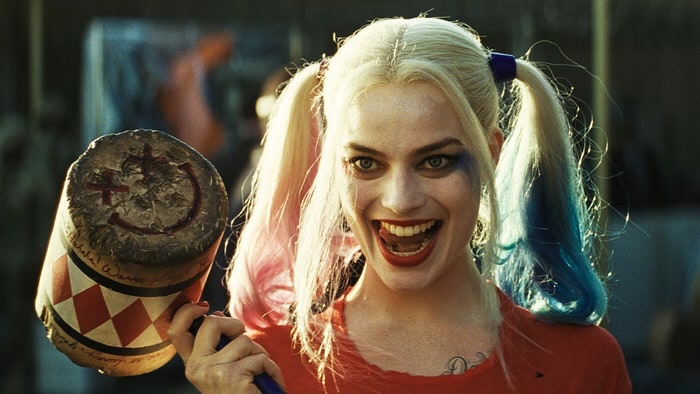 Reporting from Entertainment Weekly on April 17th indicates the potential of yet another Harley Quinn movie coming our way with director Cathy Yan behind the camera.

Yan, who’s feature debut, Dead Pigs, garnered the U.S. Special Jury Award For Ensemble Acting at this year’s Sundance Film Festival, is a little bit of an unknown. However the decision to forego an established auteur may be a sign that Warner Brothers is taking a page from the Disney playbook in hiring an independent filmmaker to helm a big budget superhero movie. They found an incredible talent in Patty Jenkins and maybe lightning will strike twice.

If there’s anything that needs a dose of lightning striking twice… it’s the DCEU.

Keep in mind, the Harley Quinn v Joker, Gotham City Sirens, and Suicide Squad 2 projects are all still on the table but now the question is… which one will get made first?

What would be your dream Harley Quinn movie? Let Nerdbot know in the comments!!