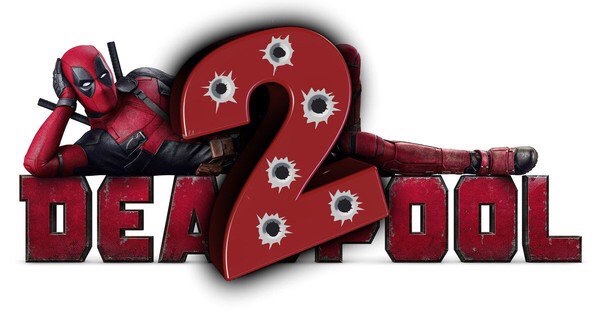 Hopefully you’ve gotten to experience a recent trend in retail known as the “pop-up”. We get them in Cleveland every so often. If you’re not familiar with it, basically a store, restaurant, or something, will roll into town for a limited amount of time, you go there, do whatever you do, then wait for the next one to arrive. I’m not saying every pop-up is worth it but when they’re cool, the idea of the show coming to you can be rather enticing. Kanye West, Gorillaz, Game Of Thrones, have all given the pop-up a shot. Even Eminem has one called Mom’s Spaghetti which he brought to Coachella this past weekend.

Now it’s Deadpool’s turn. The Hollywood Reporter ran an article on April 16 about a promotional event between Fox and Mike’s Harder to be held in the days leading up to the film’s release.

Los Angeles gets the “Merc With A Mouth” treatment on May 10th-12th at the Slipper Clutch downtown from 7:00pm-11:30pm. Proceeds will go to the DTLA Film Festival, a nonprofit responsible for bringing the pop-up to the West Coast. Both stops feature different menus; pizza in New York and chimichangas for LA. It’s a 21 and over shindig so make sure you bring your I.D..

If you don’t live in New York or California the one thing to possibly hope for is if the pop-up is a success and the film is a monster hit, the powers that be may convert the Deadpool Bar into a touring attraction. A similar thing happened with a replica of The Max, yes the place from Saved By The Bell, opened in Chicago, sold out their entire run, then did it again in LA. I’m sure if the restaurant makes a bunch of money there, another residency will be announced.

Check out the article from LAMag.com!

I’m personally surprised to learn that Mike’s Hard Lemonade still exists, haven’t had one of those in like ten years.

Deadpool 2 arrives in theaters on May 18th.

When was the last time you had a Mike’s Hard Lemonade? Let Nerdbot know in the comments!!

A Hidden Gem In The City Of Angels