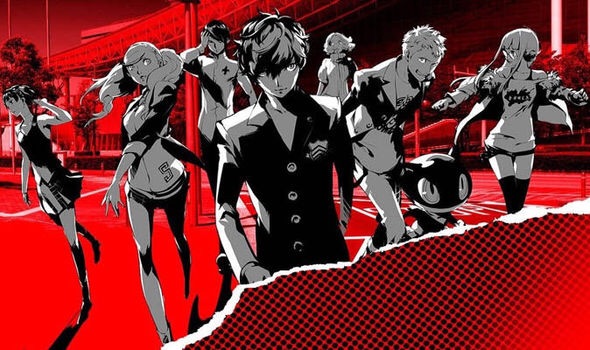 We absolutely saw this coming (hahahaha)… there’s going to be a new PERSONA animated series! Not only that, but Aniplex of America has already launched a website for it in the USA! Aniplex of America just launched the official U.S. website and formally announced that they have acquired PERSONA5 the Animation as part of their Animplex USA line up. Their Youtube page has already posted this trailer to lead everyone onto the hype train. (Or, subway.)

PERSONA5 the Animation is about a rag tag group of teenagers who call themselves “The Phantom Thieves of Hearts.” They go around trying to fix the troubled hearts of wicked adults by using their Personas to fight. Each member has their own burden to bare, and learn how to accept themselves along the way. (Luckily, they all have really stylish costumes, so they get to look cool while doing it.)

The game was turned into an official anime after it’s worldwide praise for it’s story and gameplay, selling over a million copies all over the earth. The game has received dozens of awards, such as “Best RPG” and a nomination for Game of the Year 2017 at the Global Game Awards 2017.

Based on the animation staff and voice acting cast alone, you’re in for a quality piece of anime. Some of the biggest names in the anime industry have signed onto this project. 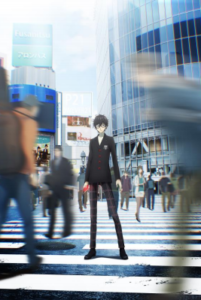 Yusuke Kitagawa: Tomokazu Sugita (From The irregular at magic high school, The Asterisk War, March comes in like a lion)

Director: Masashi Ishihama (Who also brought you ERASED, Your lie in April)

Chances are, you’re already a fan of the work of at least one person on here. Most of these people have made astounding work in 2017 alone. I can’t wait to report on Aniplex of America’s release details of this series every step of the way, so please watch Anime Weekly and keep reading Nerdbot for more!

If you’re interested in following Aniplex for more information, here are some links: