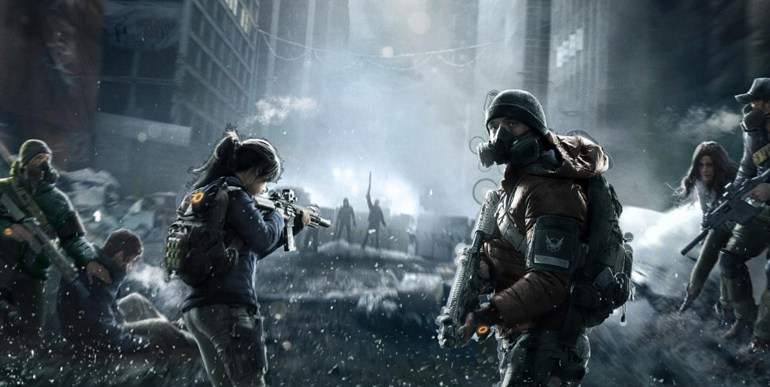 While a Nintendo Switch version is possible, it is highly unlikely given the power limitations of the console and the massive scale of the original game. This announcement came alongside details of the support that The Division will receive for the remainder of its final year.