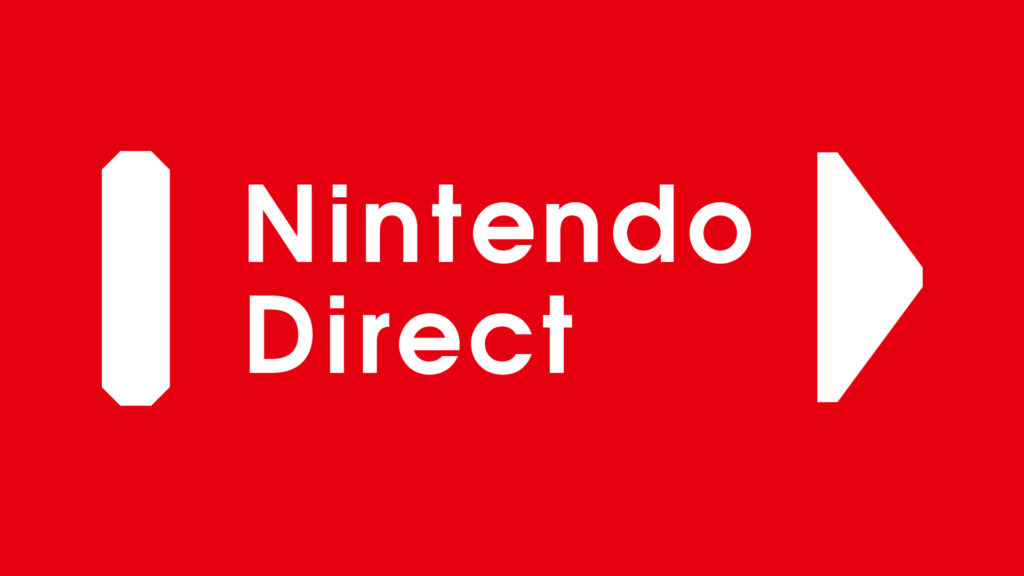 Nintendo surprised us with Nintendo Direct, and with it, they announced a slew of upcoming content and titles for the Nintendo Switch and Nintendo 3DS. Here is a recap of all of the announcements:

That was a hefty Nintendo Direct payload, and you can catch the whole thing below.

What part of Nintendo Direct are you most excited for, let Nerdbot know in the comments!