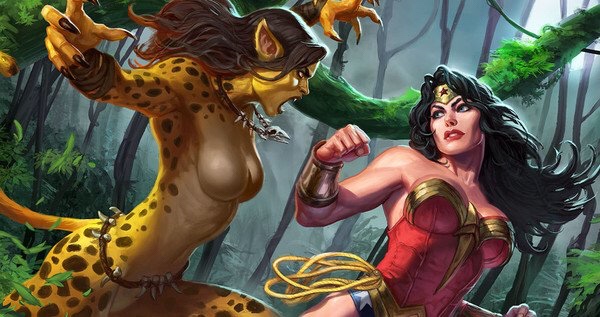 Isn’t Kristen Wiig a national treasure? I’ve personally wondered how anyone could not like her. Wiig has accomplished so much from her years at Saturday Night Live and breaking out in film, I’m convinced if she wanted to start painting, she’d be great at it. Now the former foul mouthed bridesmaid has set her sights on the DC Extended Universe. 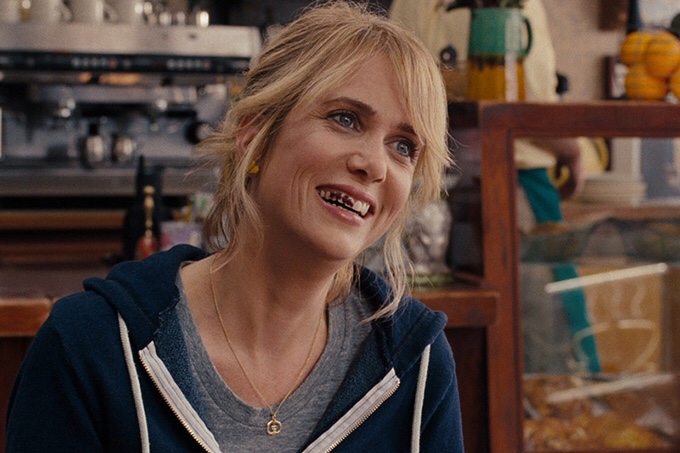 On March 9th, TheHollywoodReporter published an article confirming Wiig’s casting as the villain Cheetah in the upcoming Wonder Woman sequel. Director Patty Jenkins also made an announcement on Twitter. 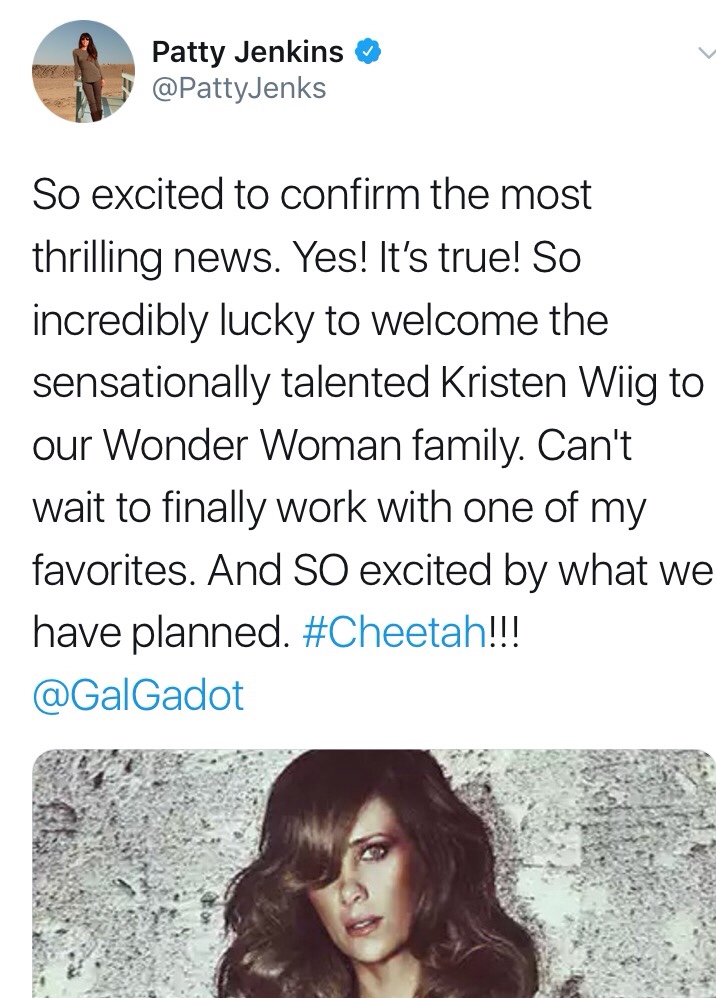 Wiig joins our hero and current leader of the DCEU Gal Gadot in the continuation of Diana Prince’s epic introduction to the big screen. Rumors dictate a Cold War era setting for the film.

For those not familiar with Cheetah; she made her debut in Wonder Woman #6, way back in 1943. Priscilla Rich was an aristocratic woman suffering from multiple personalities who eventually created the persona of a Cheetah after being embarrassed at a party by Wonder Woman. Later renditions of the character give her the powers of super speed and strength which I’ll assume she has in this movie. However no specific details on her abilities have been released yet. 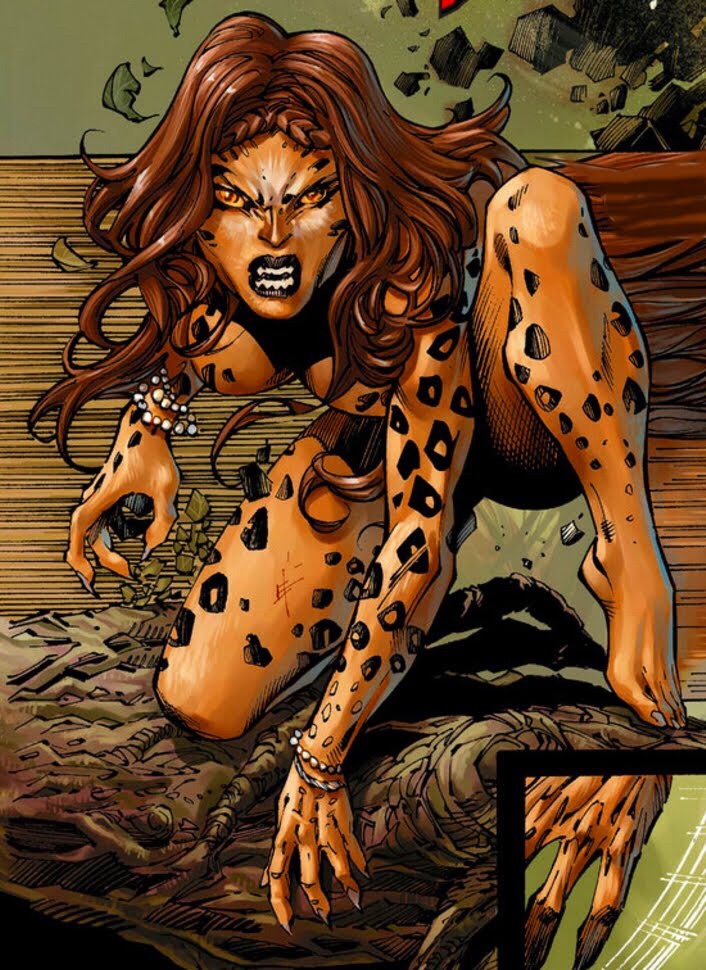 Playing Cheetah gives Wiig another opportunity to show off exactly how badass she could be in a large scale Hollywood blockbuster. I’m very interested to see what route Jenkins takes the antagonist and to see her square off with Gal Gadot should be nothing shy of amazing!

Are you excited about Kristen Wiig’s casting? Let Nerdbot know in the comments!!