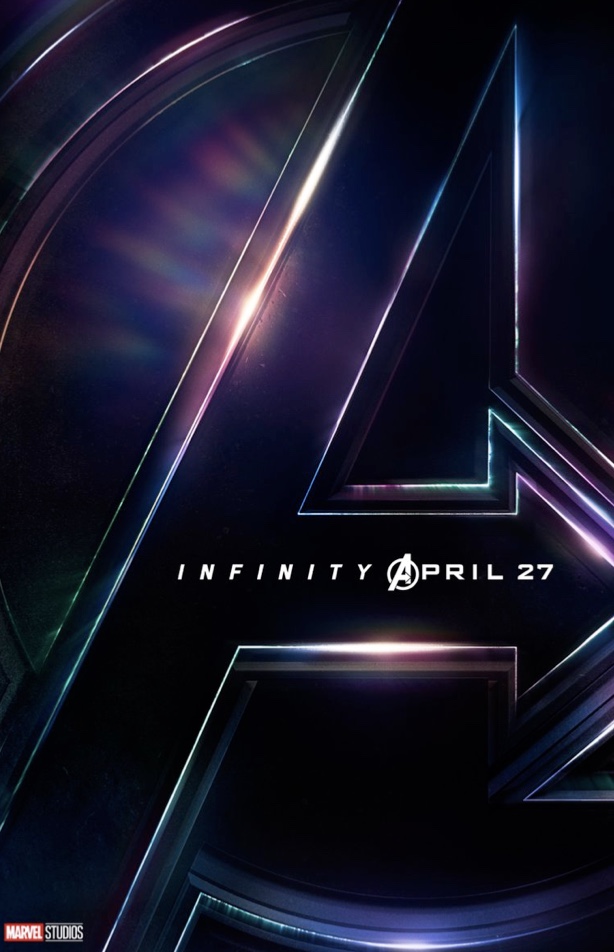 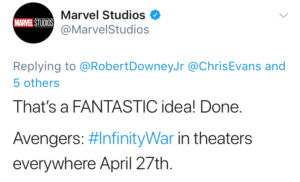 Hmmm… do you think that “FANTASTIC” emphasis means anything? A cameo by our favorite first family of comics?

Are you ready for the war in the Marvel Earth-199999 Universe to start a week early? Let Nerdbot know in the comics!