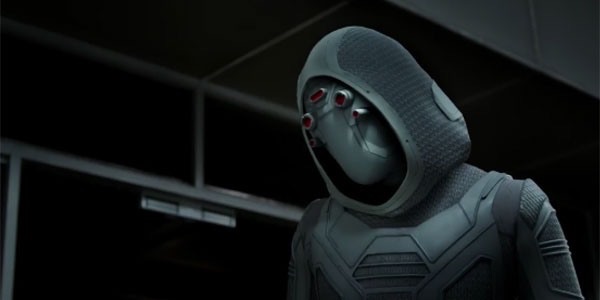 Who is the mysterious baddie in the new trailer for Ant-Man and the Wasp?

Hannah John-Kamen plays the Ghost, mostly villain and sometimes anti-hero first appearing in Iron Man 219 back in the late 80’s. Ghost was born John Morley, a computer expert and all-around tech nerd. Ghost’s powers sort of varied depending on the writer, but it seems in the movie he is now a she, and will have powers focusing on disappearing… Hence ” Ghost”. Along with this is intangibility and some general stealthiness.

Ghost most famously hung out with villains turned heroes turned still-sort-of-bad-guys the Thunderbolts. My best guess is Ghost will change gender, but still be a stealthy anti-corporation anti-hero. Will Ghost get redemption? I’m betting yes.

Watch the trailer for Ant-Man and the Wasp below! And follow Nerdbpt for more Marvel movie news.

Target Exclusive Funko Pops to Look Out For