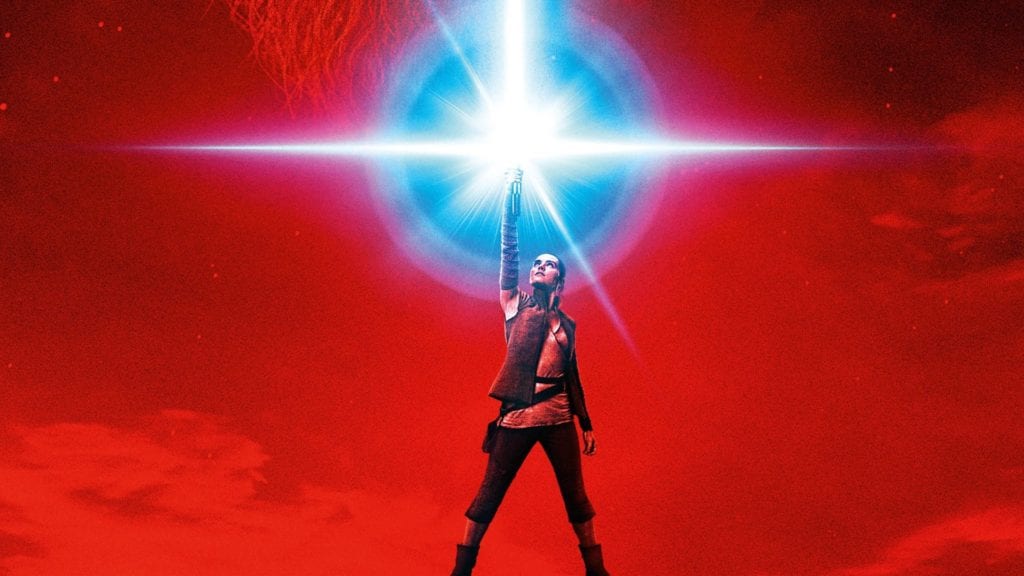 The Biggest Problems With The Last Jedi

I really wanted to love this movie. I love Star Wars and The Force Awakens is a great movie, so I expected great things from The Last Jedi. There is so much potential for the second outing in the new franchise. We have the return of Luke Skywalker, revelations about Snoke and Porgs! Surely the movie can’t do anything wrong with all that to offer? Sadly, it turns out it can. In no particular order, here are the things that I think ‘The Last Jedi’ got wrong. 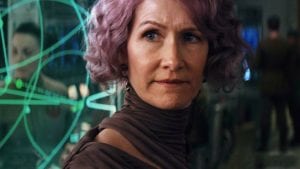 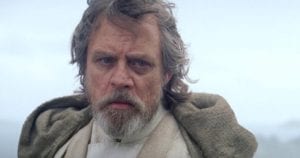 There are a lot of other things that I didn’t like about The Last Jedi, but if I keep going this will be a book. At the same time, I have to admit it had it’s good points. Whilst The Secret Diary of Darth Emo is never going to win me over, the revelation that Rey came from nothing was an awesome twist. Why the hell does everyone have to be the son or daughter of some other hero anyway. If they kept on like that we’d soon start getting Jedi with 12 toes as things got progressively more inbred. Overall though, I think The Last Jedi tried too hard to be clever and forgot to try and be fun. Ironically, Rian Johnson seems just as full of his own hubris as his script accused the Jedi of being.