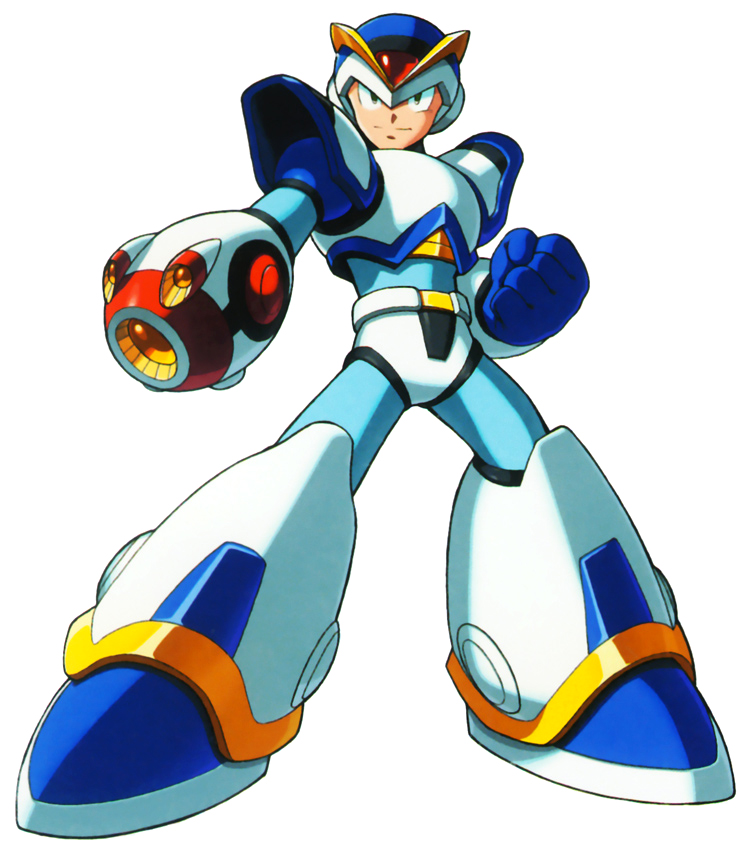 During the 30-year anniversary celebration, Capcom announced that the Mega Man X games are being re-released next year. Mega Man X, X2, X3, X4, X5, X6, X7 and X8 are making their way to PS4, Xbox One, PC, and Nintendo Switch.

The news is definitely exciting, it’s unclear whether the games will be sold as a bundle/collection or each game separately. Hopefully, we find the pricing and release format soon.

Are you interested to dig back into the Mega Man X games? Let us know in the comments below.