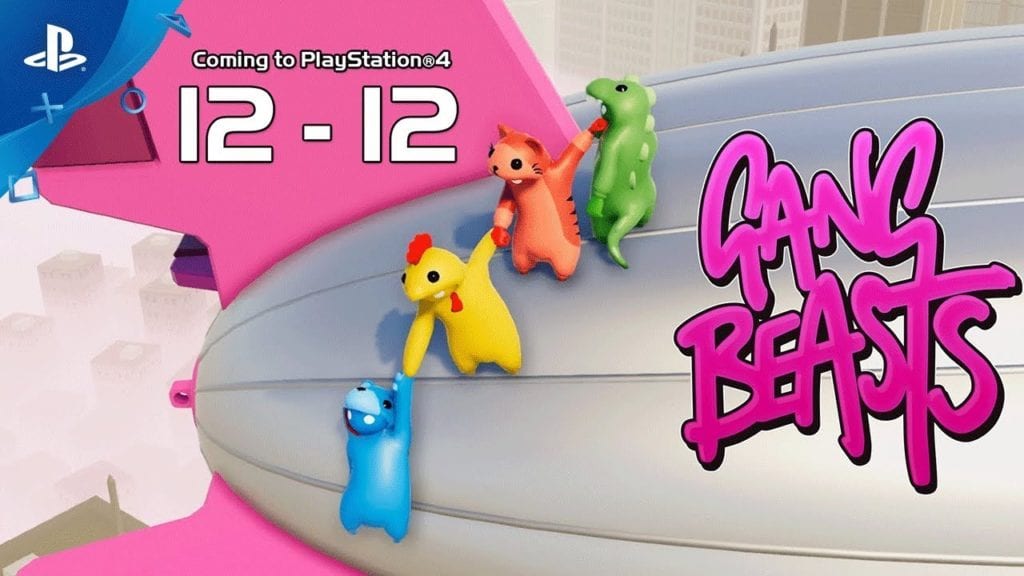 Gang Beasts is a hit indie party game that has been adored by the PC community. When it was announced that it would be coming to PS4, console fans were elated.

Well, that was over 2 years ago. And we finally have gotten a release date. The over-the-top brawling game-play of Gang Beasts makes it’s way to PS4 on December 12. The trailer showcases a handful of new modes including a 2-on-2 soccer mode.

We’re excited to finally get our hands on Gang Beasts after several years. Will you be picking it up? Let us know in the comments.