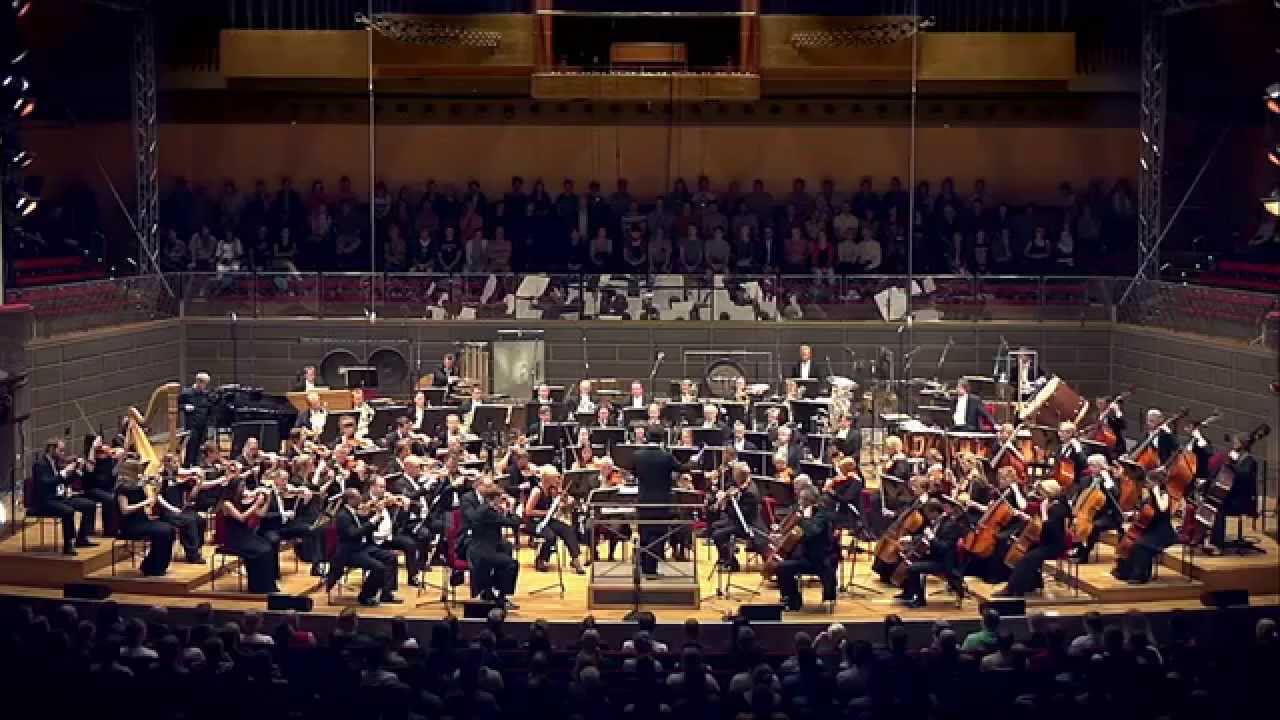 “The air was gently warm; the grass, green. Gentle breezes rustled the branches as the local birds flew by. The Contrabassoon bellowed off distance in the nearby theater, powerfully loud enough to the point of getting goosebumps as it hits that low G. I arrived early into the outdoor Greek Theater in Griffith Park, three hours early, in fact. I didn’t want to pay the twelve dollars nor spend the time fighting for parking at a sold-out venue. And as I sat myself down on a local bench, I didn’t know that I would be treated to the rehearsals of The Symphony of the Goddesses concert. Nostalgia bum rushed me with equal anxiousness as I was about to experience something both new and old, familiar yet unknown.” ~ Symphony of the Goddesses Attendee

Video games were once considered a gimmick back in its infancy and to suggest that established and well-accomplished symphony orchestra to perform music from this entertainment medium would be considered blasphemy. At least, back when video games were thought to be a waste of time. Now estimated to be over an 11 billion dollar industry, video games are here to stay and they are not skimping on their music budgets. Legendary composers like Yoko Shimomura, Nobuo Uematsu, Koji Kondo, and Tenpei Sato have made melodies that perfectly capture and set the mood for many of their games that relied heavily on gameplay mechanics and not graphic fidelity to sell a game. The music itself used to differentiate and stand out among titles of similar content, For example, Megaman is all honesty is rather mediocre in its platforming. Yes, It is difficult and challenging but so is Bionic Commando, Contra, Shinobi and Ninja Gaiden. But the reason why people have an easier time remembering the Blue Bomber is that he had a kickin’ soundtrack, heavily influenced by the Rock and Heavy Metal of the time.

These days, studios like 343 industries and Epic games have no qualms about hiring no-name composers to write the soundtracks of their games, a gamble that has resulted in some of the best soundtracks to any entertainment genre. Something that Hollywood so adamantly resists on doing, not that I’m complaining, after all, I’m a huge John Williams fan.  Making the jump from the game soundtrack to concert playlist seems like the next logical step. The score has already physically been written for an orchestra to perform.

According to a report by the League of American Orchestras, attendance had declined by nearly 30 percent by 2011 since 1991. Various orchestras had to file for bankruptcy or were forced to downsize as a result. While attendance has doubled and in some case tripled often selling out the venues and exceeding ticket sales of cinema concerts such as Star Wars, it still hasn’t entirely offset the decline. And why would you expect it to? Symphony orchestras have only recently embraced video game concerts since 2010 you can’t expect to offset a twenty-year decline in just five years.

Even though gamers have been stigmatized as socially awkward basement dwellers, this wouldn’t be the first time gamers have “saved” an organization. Often pulling in millions for cancer research, schools, hospitals, and neighborhoods.

We gamers are a passionate bunch. We feel close to the protagonists of our games because their struggles often mirror our own or force us to look deeper into ourselves leading to some of the most cathartic experiences. Music made that journey into Zanarkand; that run from the Brumak; the comical fight for netherworld supremacy and Ezio’s renaissance swagger real. Surrounded by others of like minds and circumstances looking up with adoration to those performed with such veracity to the original source yet adding the same expressive imaginative magic that we would as we mirrored those 8 or 16-bit tunes in our heads; to experience music live like that, made it tangible. And for that, I would gladly pay for a seat to experience it.

Would you go see an orchestra perform if they performed more Video Game pieces? What series would you like to see be performed at your local philharmonic? What has kept you from attending a concert before?