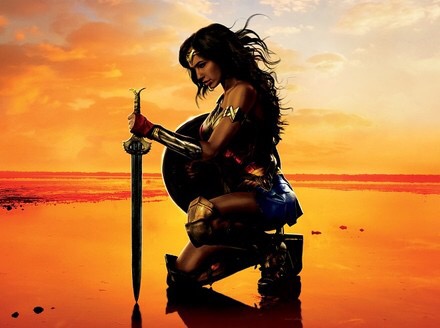 With the Justice League only days away from a theater near you, Warner Brothers is already thinking about the future.

Has anyone else noticed that when it comes to an upcoming slate of DC projects… there really isn’t one? We know Aquaman is set for December 2018, but unlike the Marvel Cinematic Universe, which casts a shadow for the next five years, the DCEU currently lacks such organization. If I were a gambling man I’d bet Warner Brothers is secretly locked and loaded with a fleet of DC movies. Unconfirmed rumors online suggest a decision on everything from Flashpoint, Suicide Squad 2, and The Batman will be made contingent on the Justice League’s success. We all know it will be a huge paycheck for the studio, critical acclaim on the other hand? A little taller of an order.

At the time of this writing reviews of the Justice League are still under embargo. However, a series of tweets published by comingsoon.net on November 10th, 2017 hint at a lot to get excited about. 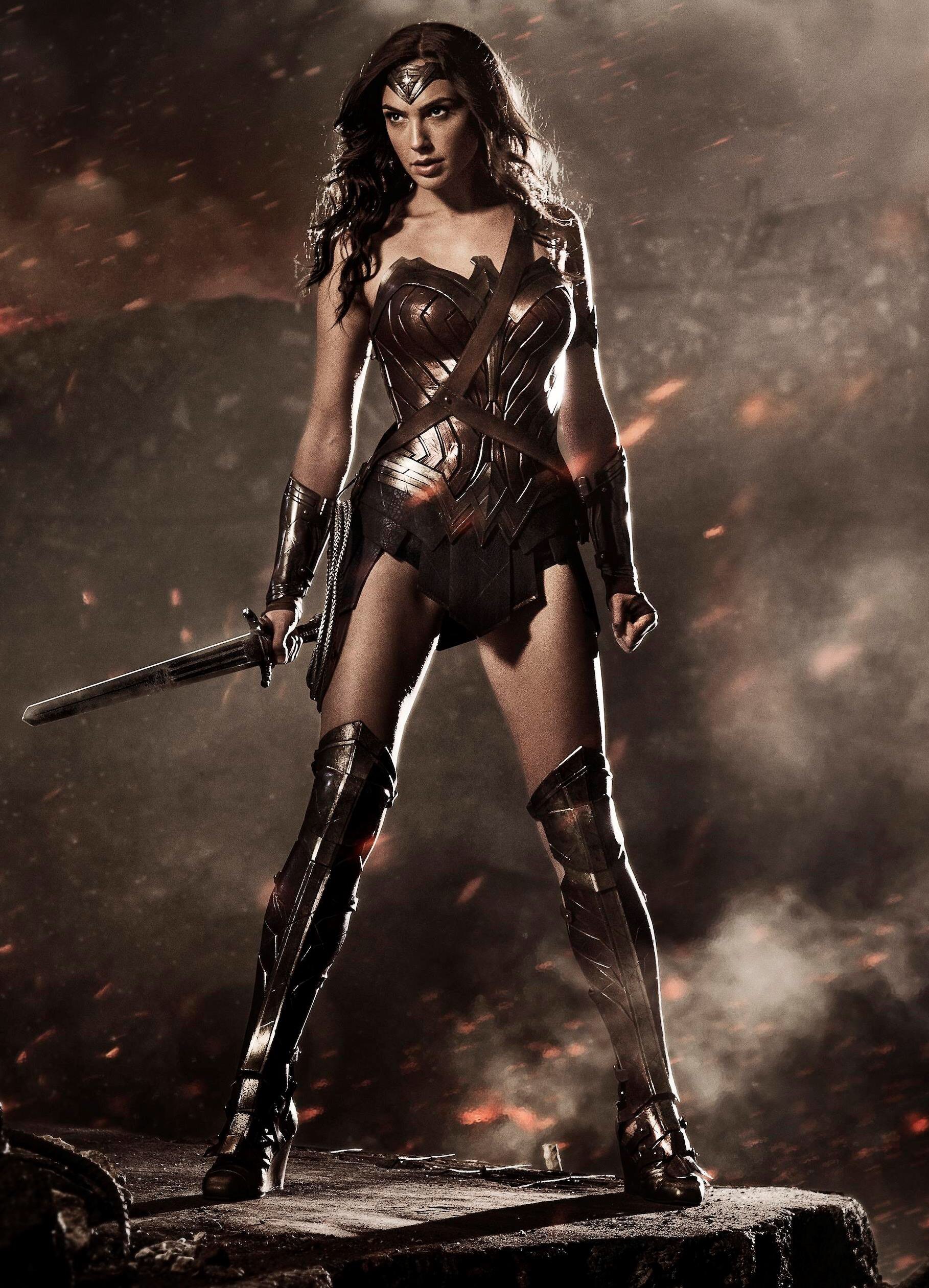 There’s one hero that DC is real anxious to get on screen again, Wonder Woman. Who can blame them right? The June 2017 juggernaut of a movie set records, broke records, and introduced the world to a new superstar, Gal Gadot. So yes, there is no need to wait for anything. In fact, the release date for Wonder Woman 2 is being moved up one month. This week, (11/13/14) Deadline.com published an article stating November 1rst, 2019 will be the new opening day for the feature. Warner Brothers abandoned the December 13, premiere for a better opportunity. Did Star Wars have something to do with this? If any franchise is able to spook a comic book movie, it’s Star Wars.

We’ll probably never know but if I were at DC, I wouldn’t want any attention taken away from Wonder Woman.

Are you excited for Wonder Woman 2? What would you like to see in the sequel? Let Nerdbot know in the comments!!