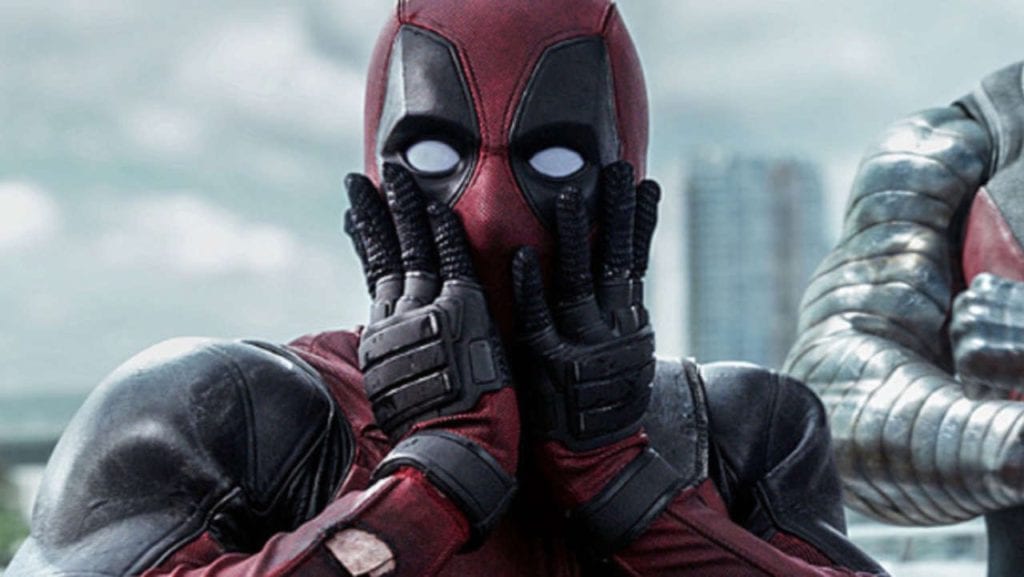 We’re going on almost two years and I still can’t find a single person who hated it.

Yes, the Merc with a Mouth’s official big screen debut (not and will never count X-Men Origins) was a hit with critics and audiences worldwide. If you’ve been online recently you would know a sequel is slated for release on June 1rst, 2018. So far we’ve seen a couple photos of Josh Brolin as Cable, a shot of Domino (played by Zazie Beetz), and the beginning of a Deadpool viral marketing campaign similar to the first movie. 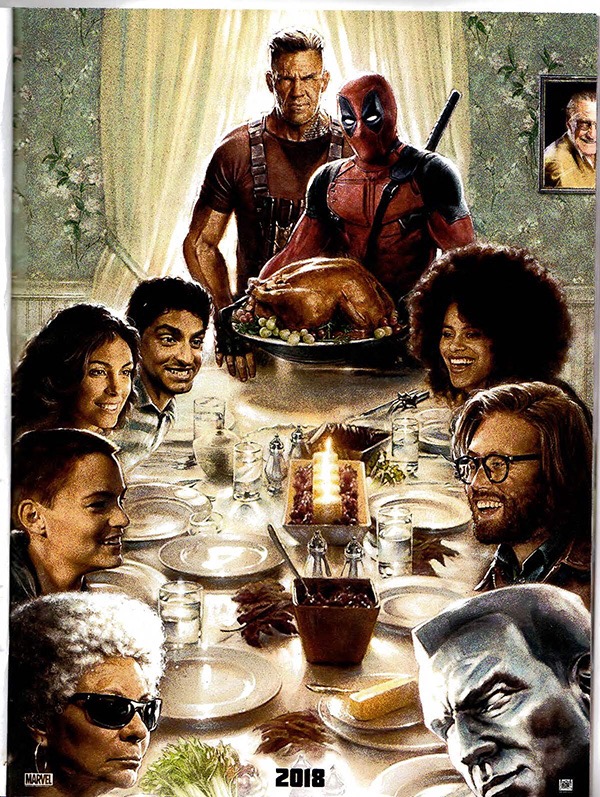 On November 15th, various media outlets gave us a sort of teaser trailer for the upcoming anti-superhero installment featuring Ryan Reynolds, as Deadpool, in costume, representing one of the most treasured figures in Americana, Bob Ross.

Realistically, these types of videos is where Reynolds shines like a star and I’m convinced were the main reason we got so excited for the film back in 2015. People love viral videos and when used correctly they can serve as a way to promote a project while easing the concerns of audience members who may have believed the same man that played the abomination known as Weapon 11 could ever do a character like Deadpool proper justice. I would know, I was one of those people. In the two minute clip, our protagonist shows off his artistic skills then shows off some footage from the sequel. Though we don’t get much from the movie, there’s enough to signal great things on the horizon.

Excited for Deadpool 2? How about those painting chops? Let Nerdbot know in the comments!!