A Visitor From Another Solar System

NASA has been tracking something… out of this world. Hell, probably out of this solar system. If it is an object from beyond out little space in the universe, it would be the first object we’ve seen on a truly intersteller trajectory in our system.

This object that NASA calls A/2017 U1 – but I like to call V’Ger (Star Trek reference!) – is being tracked and studied. The object is very likely a small comet or asteroid thrown out of another solar system and entering ours. It’s moving fast and it’s small but it’s probably not some extraterrestrial technology.

Updates on all the interesting science stuff can be found on NASA’s website. Though Hollywood forgets it, the universe is in 3-D, and thus this object is coming on a different plane than our planets and other sun orbiting junk. That’s a good sign that it isn’t from our solar system originally. Studying it may yield more about the unvierse and how these objects get torn away and go rogue.

Do you like hearing about interesting science and technology news? Let Nerdbot know in the comments! 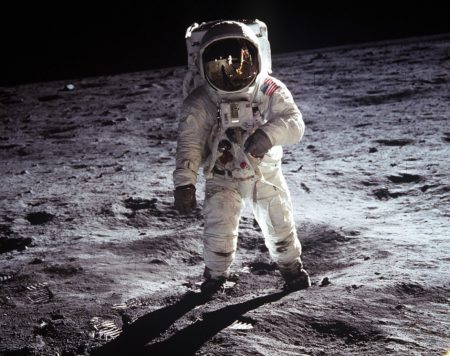