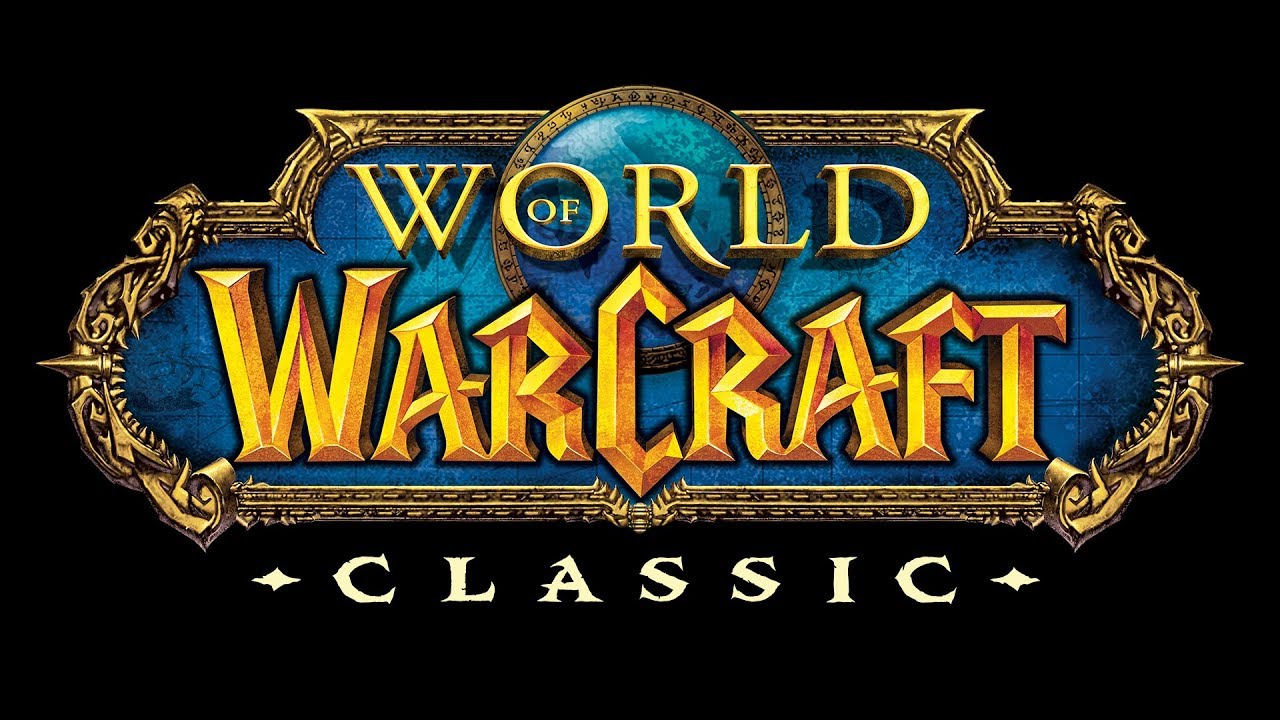 When J. Allen Brack, the executive producer of World of Warcraft, took the stage at BlizzCon’s opening ceremony, he did the obligatory “where are all of my <insert faction here> at?” statements. He would then go on with an awkward long-winded joke about ice cream before finally landing with a reference to vanilla being his favorite. At this point, the room exploded. This, of course, was a nod to vanilla, or original, content. More specifically, this was referencing World of Warcraft’s vanilla content. With a decade-long history, WoW has become an incredibly different game than its original release. This is so true that many private, and unofficial, servers have been created with the original balances and gameplay mechanics of early WoW. There has clearly been a clamoring for vanilla WoW for quite sometime. With the announcement of WoW Classic, Blizzard has shown that they care.

This particular move is crucial because it comes during a time when can projects are constantly shuttered. Although they certainly aren’t the only offender, Nintendo is notorious for shutting down fan projects for no reason. Pokemon Uranium comes to mind. Pokemon Uranium was a fan-created game that was a fully functional Pokemon game. However, all of the Pokemon and story components were fan-generated. Radiation-afflicted Pokemon played into the overarching story. It was a cool thing that was beloved by the community that consumed it. Despite that, the creators were forced to take down the game or face legal action for Nintendo. Pokemon Uranium or anything like it will never launch in an official capacity. So why destroy this thing that your fans clearly want? It is clear that Blizzard doesn’t suffer from this same problem.

WoW Classic shows that Blizzard understands their fan base and is willing to appease it. And that is important. Clearly WoW Classic doesn’t for with the overall development plan that Blizzard didn’t have in mind. However, satiating it’s most fervent community is worth the resource reallocation and time commitment because Blizzard understands their fans and has constantly been receptive to feedback. As a 20-year fan of your products, thank you for listening Blizzard.

What do you think about Blizzard bringing back legacy WoW? Let us know in the comments below.

Luke Is The Last Jedi

A Visitor From Another Solar System