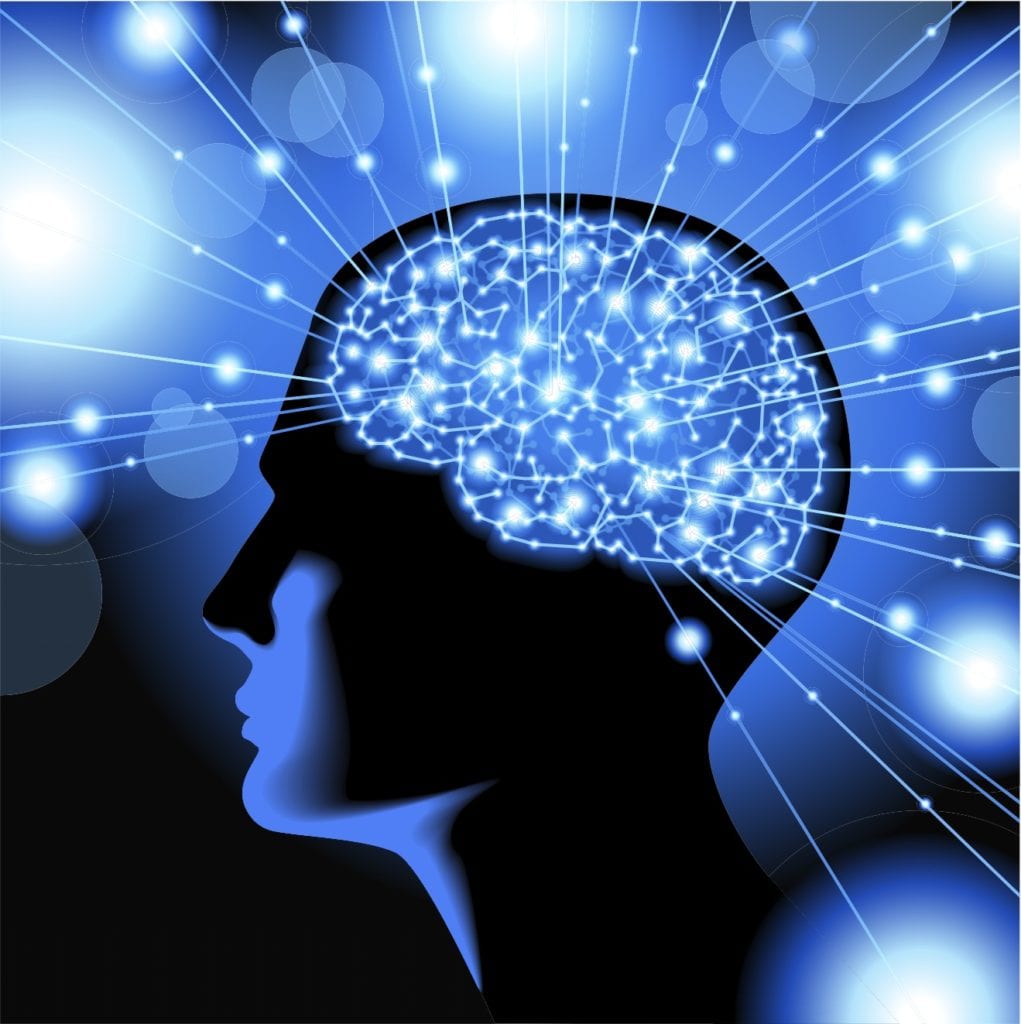 Neuro-psychologist of the Ruhr-Universität Bochum, a university in Germany conducted a study on if gaming really helps learn. The answer they got shouldn’t really come as a surprise to anyone. People who play video games regularly (15 hours weekly) scored better than those who don’t.

The test included 17 people who played regularly and another 17 who don’t play much at all. The test included weather prediction task which was an example of learning probabilities. Each participant had three different cards, and had to predict if it was either sun or rain with immediate feedback. They also had every participant answer some questions about the cards as well.

The result of the gamers were a lot better than those, who didn’t play video games. They performed better with the uncertainty combination of cards. Scoring 60% on rain and 40% on sunshine. On top of that the gamers had more knowledge on the different kinds of combinations.

This type of learning is highly associated with activity in the hippocampus. The part of your brain that plays a key role in memorizing things. Many experts are predicting that this can help people who struggle in memorizing important things.

To anyone that does play video games this shouldn’t be new to you at all. When playing intense games such as PUBG, Battlefield 1, Call of Duty, etc. because it puts you in a war like situation without having to be in any danger at all. Constantly avoiding bullets flying your way, cars running you over, or even falling buildings. Even with games not as intense such as TellTale games forcing you to choose certain dialog in a short amount of time. All sorts of games force you to make decisions as quickly as possible.

What other ways do you think Video Games effect us positively? Let Nerdbot Know in the comments below!