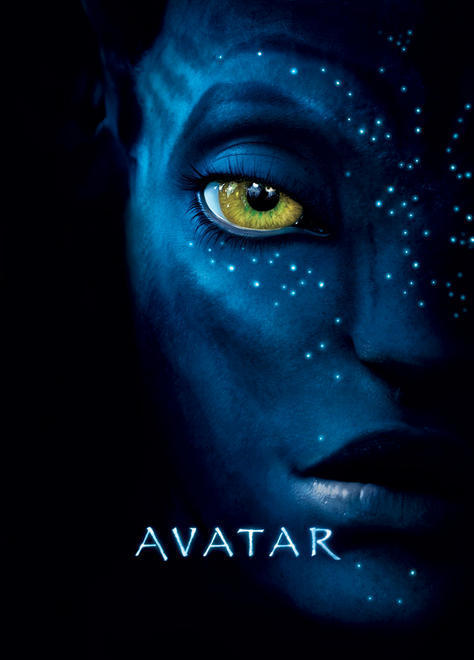 By [email protected] Last updated Oct 24, 2017
Share
Source: Fox
We’ve all heard the news, several media outlets reported that landmark director James Cameron has started production on the next four chapters in the Avatar saga.
Now this announcement may have made your month, and that’s totally cool.  But if you’re like me, you might have a different feeling.  We’ve been hearing about the Avatar sequels ever since Cameron said he’d consider further exploration into the world of Pandora.  Given that Avatar made a boat load of cash I figured a sequel was on the horizon but I was hoping Cameron would leave the film as a stand alone piece.  Honestly, when I’ve seen headlines about an Avatar 2 I’ve secretly wished Cameron would pull the plug and move on to something else.  Kind of like when Tarantino was exploring a Kill Bill 3 then eventually moved on to Django.  Believe me, I know it will have groundbreaking effects, but I’m of the opinion that the most important Avatar story has already been told.
Let me give you a quick prediction:
Avatar 2: Na’vi vs Humans (who have an underwater base we never knew about)
Avatar 3: Na’vi vs Another Na’vi-esque Tribe on Pandora
Avatar 4: Na’vi vs Another even more evil Na’vi-esque Tribe on Pandora
Avatar 5: The humans come back for the final showdown
Let’s see if I’m right…
Will I see all of the upcoming Avatar movies in the theater? Of course.  I’ll be there opening weekend.  The respect I have for James Cameron is at least worth spending an afternoon in the theater.  I saw the original in 3-D, paying for the expensive ticket, and it was a cinematic experience like no other.  If you want to talk plot, I could go for hours on how it fell short when compared to the effects.  Basically something we have seen a hundred times before.  But nobody was in the Cinemark Valley View (Ohio) that day to be moved by deep characters, we wanted to be astounded by light up plants in 3-D.  It’s been eight years and I don’t think I’ve watched Avatar a second time.  The greatness of the visuals would be lost on a regular sized TV screen.
Now… in Hollywood, James Cameron is practically a god.  He could walk into a studio, pitch a remake of The Room, and come out with a blank check.  Very few have that kind of power and when you have that kind of power, it makes me wonder why Cameron would even want to do this? Isn’t there another passion project he’s always wanted? Can you really add to the Avatar story and have it not feel forced?  I feel with all he could bring to the table, his talents could go toward something else.  In times where Hollywood is criticized repeatedly for being devoid of originality, a brain like Cameron’s is needed more than ever.  I just don’t want him to be remembered as “the Avatar guy”, there’s so much more he can accomplish.
Related
Movies & TV

Prev Next 1 of 545
You may not agree with me, and that’s alright.
Let me give you a couple examples of what I’m talking about…
Remember only a couple years ago when AMC was the crown jewel of television? Shows like Breaking Bad, Mad Men, and The Walking Dead were the toast of critics and audiences worldwide.  Now they are a network trying so hard to regain that glory and unfortunately they have already started spin-offs, which usually turn out to be inferior products.  They are trading brand for content and no matter how good Better Call Saul is… it’s still an attempt to continue a story that has been told.
HBO will soon experience a hit when Game Of Thrones goes off the air.  They know it.  We may go years before we see anything comparable to the phenomenon of Thrones.  You know… something you can watch and read.  (Notice how quick they brought Watchmen to pilot) HBO has already announced the development of five spin-offs and I don’t want HBO to become “the Game Of Thrones” network.  With the pull they have, HBO won’t have to pump the Westeros well.  Plenty of great writers would line up around the block for a deal.  Side with originality over brand, that’s what HBO has been doing since they decided to make TV shows.
Ultimately, too many spin-offs dilute the original product.
And remember, lightning rarely strikes twice.
So Mr. Cameron, I wish you the best! You are a testament to the history of film who is forever a  game changer but I can only hope that once the closing credits roll on Avatar 5, that those are the closing credits to the saga.
By Adam Chmielewski
@PolishKaiju