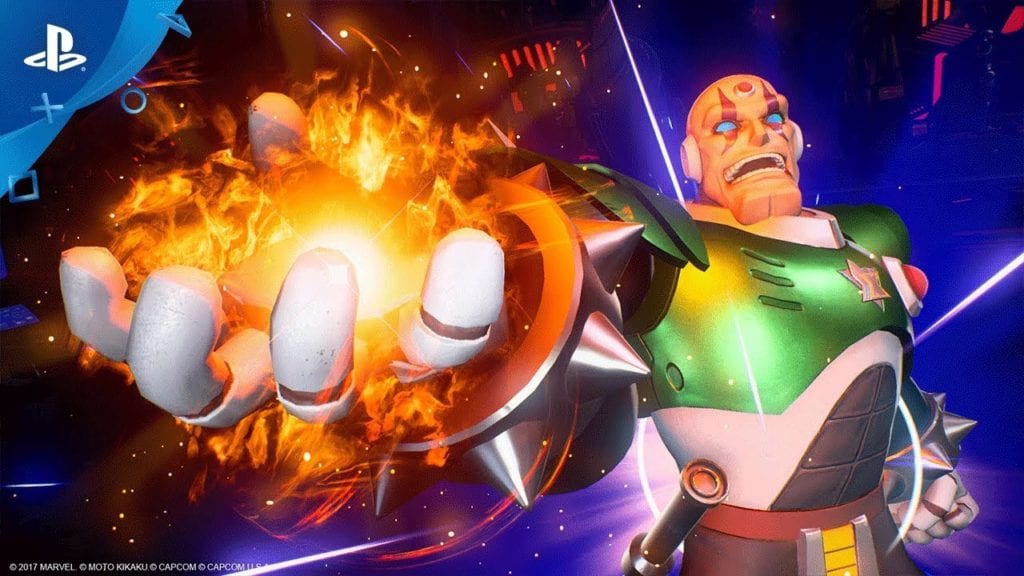 Capcom had already previously announced some of the DLC characters that are on the way to MVC:I. However, we weren’t given a date until now. Black Panther, Sigma, and Monster Hunter will be available on October 17. Those who bought the Character Pass for 2017 will receive the characters for free in addition to the remaining announced characters.

The other announced characters are: Black Widow and Venom. However, neither of them have been given a release date.

What Halloween gaming event are you most excited about? Let Nerdbot know in the comments!