In the last few years, EA has had a consistently honest dialogue with fans which is a new direction for the company. In an image released today, EA showing, in numbers, the content between the first and the upcoming Star Wars Battlefront. 2015’s Battlefront was continually criticized for having very limited content multiplayer content and, almost, no single-player content. EA hopes to remedy that in this year’s game. You can check out the graphic comparison in the header image above.

Are you willing to give Battlefront 2 a try, or did Battlefront 1 disappoint? Let Nerdbot know in the comments! 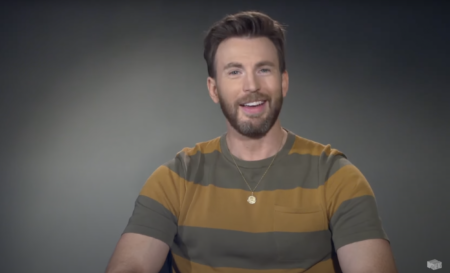