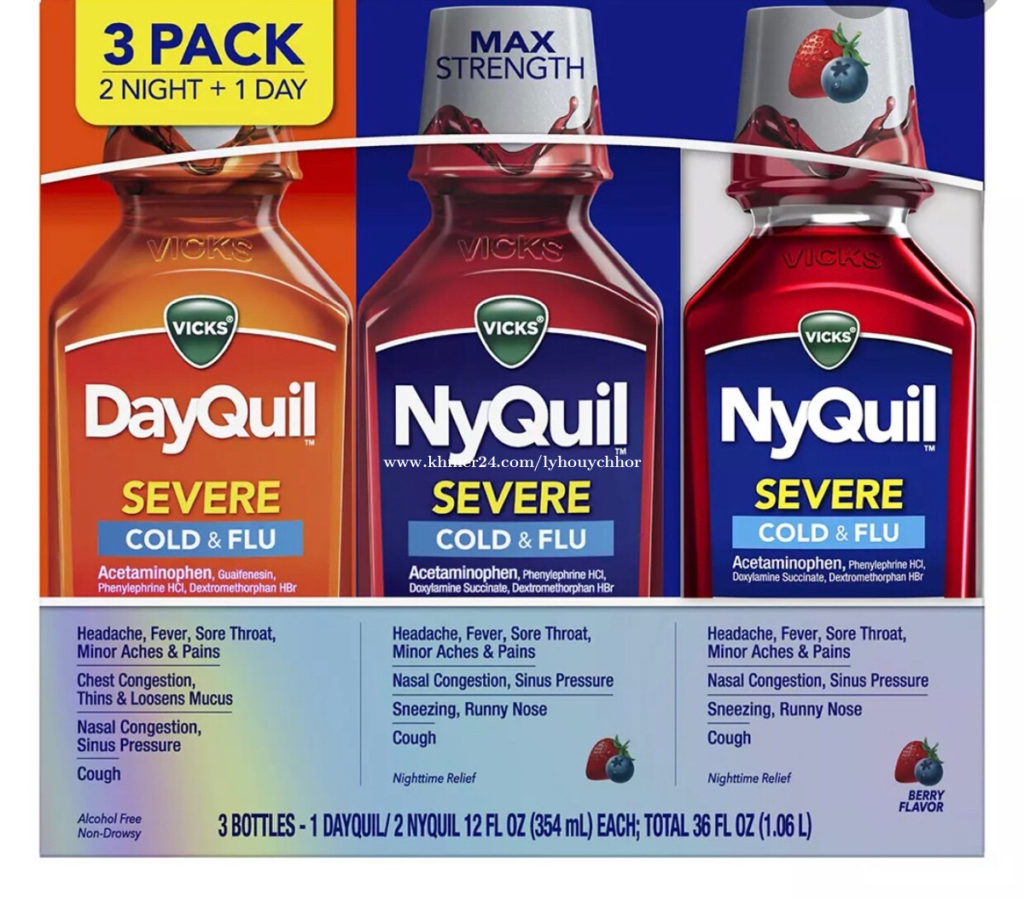 Just when we thought healthy coke was the yuckiest food trend on TikTok, wait until you hear about #SleepyChicken. A food challenge so dangerous the FDA has had to step in issue an official warning about it.

It seems the #SleepyChickenChallenge started in mid-January but is making the rounds again. The trend comes from a TikTok showing a man preparing to cook some chicken breasts in NyQuil, an over the counter flu medication. The creator claims they “got sick last night, so I’m cooking up some NyQuil chicken.” (The bottle they show is NightTime, a generic version with similar ingredients.)

They deem the concoction “sleepy chicken,” and begin to give a recipe. “I’ve done this in the past, and usually I use about, you know, four-thirds in a bottle,” the person explains, while the chicken ‘cooks.’ “If this is your first time doing this you can get away with using about a fifth.”

You have to “season that NyQuil in there just at the right temperature. You want to let it sit there and let it sizzle for about 5 to 30 minutes.” You read that correctly. 5 to 30 minutes, which is a huge time gap for cooking poultry. He warns to “make sure you’re constantly flipping over the chicken. You don’t want to give one side more attention than the other.” Toward the end of the video, he explains “sometimes the steam really makes you sleepy.” And ends by showing the finished product, “what you are looking for is that blue color.”

The Sleepy Chicken instructional video has been removed from TikTok but plenty of stitches still that exist you can piece it together. While we aren’t fully sure what brought this horrible recipe back into the spotlight the FDA has now felt the need to step in and warn teens against the #SleepyChickenChallenge. They caution that “Boiling a medication can make it much more concentrated and change its properties in other ways.” They elaborate “Even if you don’t eat the chicken, inhaling the medication’s vapors while cooking could cause high levels of the drugs to enter your body. It could also hurt your lungs.” Over-the-counter medications are often considered harmless because they are so accessible which adds to the possible danger of someone trying this.

Most media covering the trend have comment sections claiming “It’s just a prank bro!” and we certainly hope that is true. This would be rather easy to fake with food coloring in a NyQui bottle. It would also explain the nonsensical instructions. But when you have a TikToker with a series that just stitches videos saying “please don’t make napalm,” a warning against trying trends may be necessary.

So please, do not cook chicken in cold medicine.