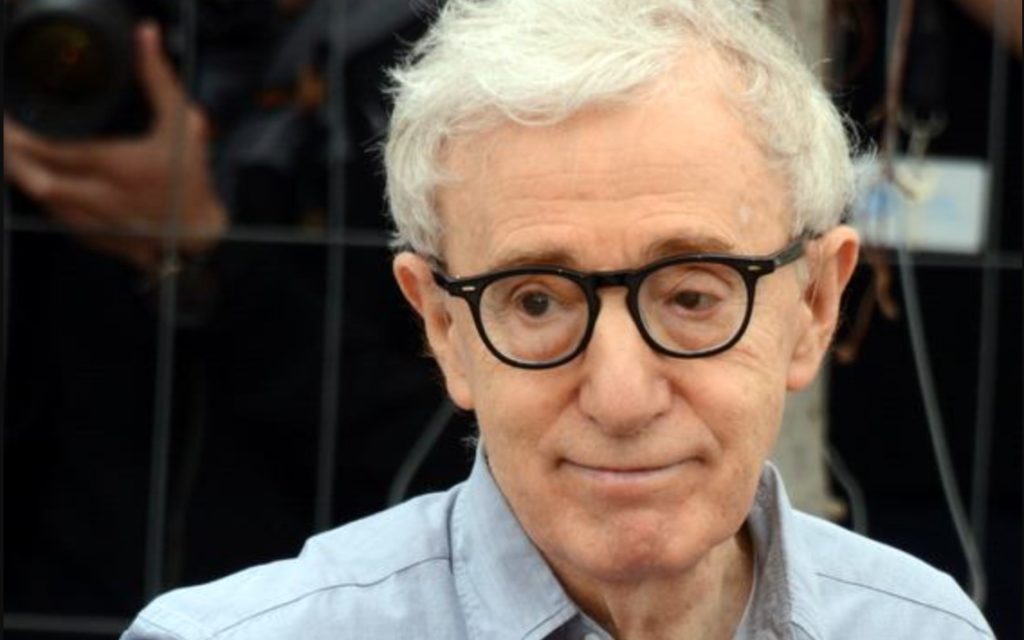 Filmmaker Woody Allen has clarified comments he recently made which led many to believe he was retiring following his next film. While promoting “Wasp 22,” which is currently filming in Europe, Allen gave an interview. During this chat, he reportedly said “My idea, in principle, is not to make more movies and focus on writing.” He also made comments about his next project being another novel.

This isn’t the first time Allen has discussed leaving the director’s chair behind. During a press conference to kick off the production of his 2020’s film “Rifkin’s Festival,” Allen said he “never thought of retiring.” During an Instagram live stream with actor Alec Baldwin earlier this year, Allen said he plans to direct “one or two more” films. He also said “the thrill is gone” due to the ‘decline of the theatrical experience.’ So, it’s understandable how many read his most recent statement as “I’m retiring.”

A representative for the director has since released a statement clarifying Allen’s comments and intent.

“Woody Allen never said he was retiring, not did he say he was writing another novel. He said he was thinking about not making films as making films that go straight or very quickly to streaming platforms is not so enjoyable for him, as he is a great lover of the cinema experience,” the statement reads. “Currently, he has no intention of retiring and is very excited to be in Paris shooting his new movie, which will be the 50th.”

Allen mostly shoots outside of the US due to his…polarizing effect on the general public. Amazon Studios recently shelved his film “A Rainy Day in New York” because they believed Allen was “sabotaging” the future of the film by commenting on accusations of abuse of his daughter, Dylan Farrow. Allen sued Amazon for $68 million for breach of contract, and the case was settled out of court. Publishing house Hachette also pulled their involvement with his memoir “Apropos of Nothing” due to staff protests. But the book has been picked back up by the Arcade publishing house.

Allen has not been charged with any crimes.