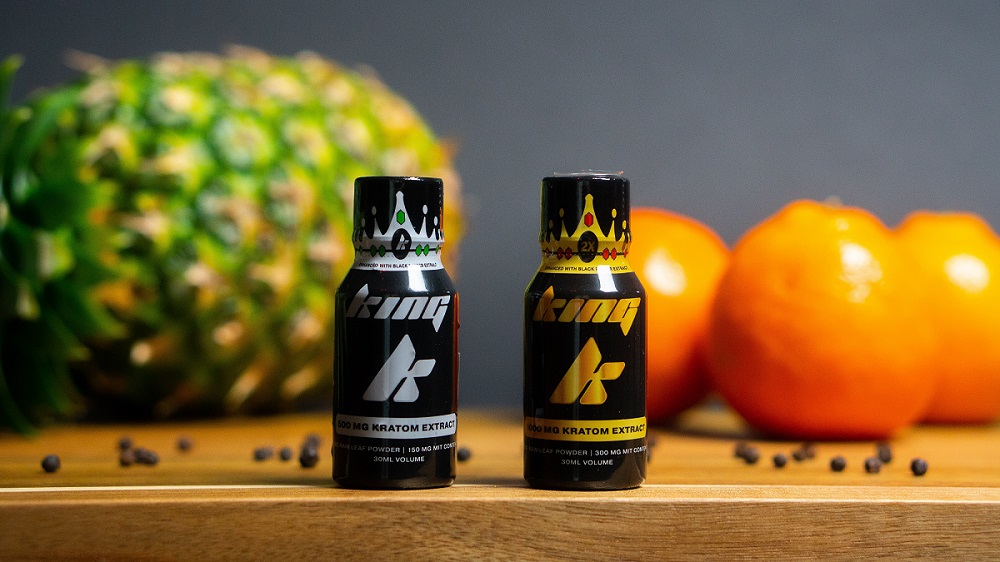 If you’re unfamiliar with Kratom, you might be puzzled by how companies describe their products, particularly the distinction between Kratom shot and powder. Kratom shot: What is it? What is powdered Kratom? And how do powder and shot differ from one another?

Some products might highlight the advantages of their powder component, while others might speak about their shots, typically in a ratio, like 2:1, for instance. Some might even include both. So let’s examine the definitions, compare them, and discuss which is best for you. But first, let’s provide a summary.

The plant Mitragyna speciosa, a member of the coffee family, is known by the common name “kratom”. This plant originated in Malaysia, Thailand, Myanmar, Indonesia, and several other South Asian nations.

As a sedative and stimulant, Kratom is regarded as a medical herb. Despite not being recognized as a medicine, some reports claim that Kratom is beneficial for several illnesses, including anxiety, depression, and various types of chronic pain.

Kratom comes in a variety of forms. It is available in tablet, paste, powder, pill, or extract form. However, most individuals mistakenly think that powder and extract are interchangeable. However, they are very dissimilar to one another.

What Is A Kratom Shot?

Kratom extract is a more substantial variety of the herb’s powder form. Kratom powder is frequently the first ingredient of liquid kratom extract, though entire leaves can also be used.

The objective of the extraction procedure is to draw the necessary alkalines from the plant matter. Typically, this is accomplished by boiling the powder or plant matter. The solids and particles are then filtered out of this tea-like mixture.

When the liquid is boiled down to facilitate water evaporation, the remaining alkaloids are concentrated in less and less moisture, resulting in a black paste in the processor. Then, after being further dried into a stiff, fragile sheet or clump, this paste will be crushed into a fine powder.

Both kratom mitragynine and 7-hydroxy mitragynine, the main alkaloids found in the kratom plant, are present in both kratom powder and shot. However, the Mitragyna speciosa tree, which produces kratom leaves, has had these alkaloids “extracted” from its leaves for use in kratom extracts.

On the other hand, entire kratom leaves are crushed into a fine powder to create kratom powder. As a result, powders offer a more comprehensive range of Kratom uses, whereas extracts have more full concentrations of Kratom’s alkaloids.

Products labelled as “extract” have had certain source materials identified and extracted, most frequently as a fine powder. In contrast, “powder” goods use the entire raw material that has been completely ground into a fine powder.

The general impression of Kratom extract versus powder forms is further clouded by the lack of high-quality studies on the topic. In addition, even though there have been widely accepted uses in East Asia for hundreds of years.

What Is Kratom Powder?

Kratom powder doesn’t resemble its parent plant, but some people believe it to be a concentrated version of the substance. Although this is untrue, it is one of the reasons why some individuals are confused about the distinction between powder and shot.

Herbal and botanical powders, the enormous leaves of the tree are initially ground into powder, but once dried, they are readily broken down. Finally, these dried leaves are ground to the necessary fineness, providing you with whole-plant power in a convenient form that may be consumed or utilised in various ways.

It might be challenging for beginners to distinguish between powder and extract and to make a confident visual identification, so getting your Kratom from a reputable vendor that provides clear labelling is crucial. Unfortunately, both are often reduced to excellent powders.

After removing most of the excessive plant debris, the extract is darker in comparison. Moreover, extracts frequently, but not always, smell sharper than their whole-plant counterparts. Alkalines are concentrated as a result.

The top kratom farms in the world are where GRH kratom gets its raw materials. No fillers, chemicals, or additions are used in processing their Kratom products to “bulk up” the substance.

Instead, you receive premium kratom with tested potency. They can provide you with high-quality, ethically sourced kratom in over 30 different strains at reasonable costs because of their work with neighbourhood farmers on Fair Trade methods that safeguard the next generation of kratom producers.

Therefore, when deciding between Kratom extract and powder, you can be sure that the goods you choose will be of the highest quality.

There are two best Kratom shots which you must have to try in the US. Both are made with 100% pure kratom leaves and contain no fillers or additives. They also offer a great tasting experience.

In Gold King-K Kratom Shot, which is a solid preparation of pure alkaloid suspension, a natural kratom potentiator, in addition to increasing the amount of black pepper extract, has the best flavor of all the kratom shots on the market.

Dried leaves are pounded into a powder to make this shot. Users report that while it gives them a significant energy boost, it doesn’t produce the same bliss as traditional kratom shots.

Silver Kratom shots are an excellent pick-me-up for energy and have no off-putting aftertaste. The beverages’ unique black pepper flavors, plus the addition of some tropical citrus to tame the kratom flavor, are to thank for this

Each Silver King K Kratom Shot bottle includes 500mg of extract, much less robust than the gold version, which has twice as much quote.

The powder is made entirely from dried and powdered Kratom leaves and may be incorporated into your daily activities, meals, or beverages. To make a semi-liquid that may be ingested sublingually, combined with food, or just placed into your mouth, kratom extract is first distilled in water or on a water and ethanol basis. 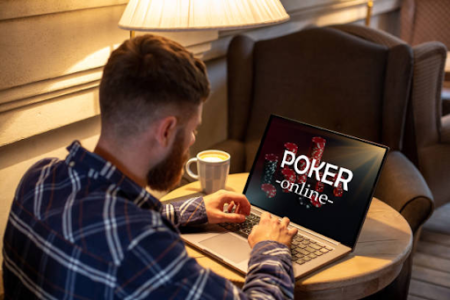