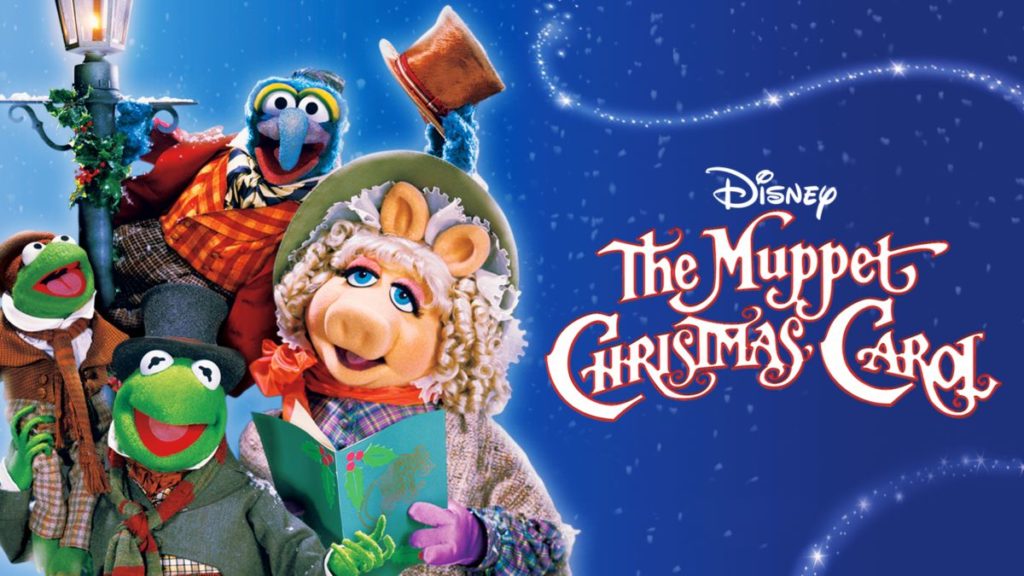 “The Muppet Christmas Carol” to Include Cut Song on Disney+

A newly restored version of “The Muppet Christmas Carol” will be premiering on Disney+ later this year. It will include a song that was cut from the film’s VHS release. (Although some DVD releases did include the song as bonus material.) “When Love Is Gone” is a beautiful piece sung by Belle (Meredith Braun), to say goodbye to Young Ebenezer Scrooge. It’s a highly emotional moment which *almost* doesn’t fit the rest of the film. Because you know, Muppets.

Director Brian Henson previously said the song was cut at the request of Jeffrey Katzenberg, then Chairman of Walt Disney Studios, because children in test audiences “were fidgety.” Katzenberg thought the song was a little too adult for kids to understand, and/or it made them uncomfortable. Whatever the case, it was cut from the theatrical version. Luckily for the kids that grew up watching the VHS of it, we’ll be able to enjoy it just like we remembered.

The current version of “The Muppets Christmas Carol” on Disney+ does NOT include the song, but the restored version, coming December 11th, will.

The news was announced during a special panel at D23. Nina West performed a medley with key cast from the classic film.