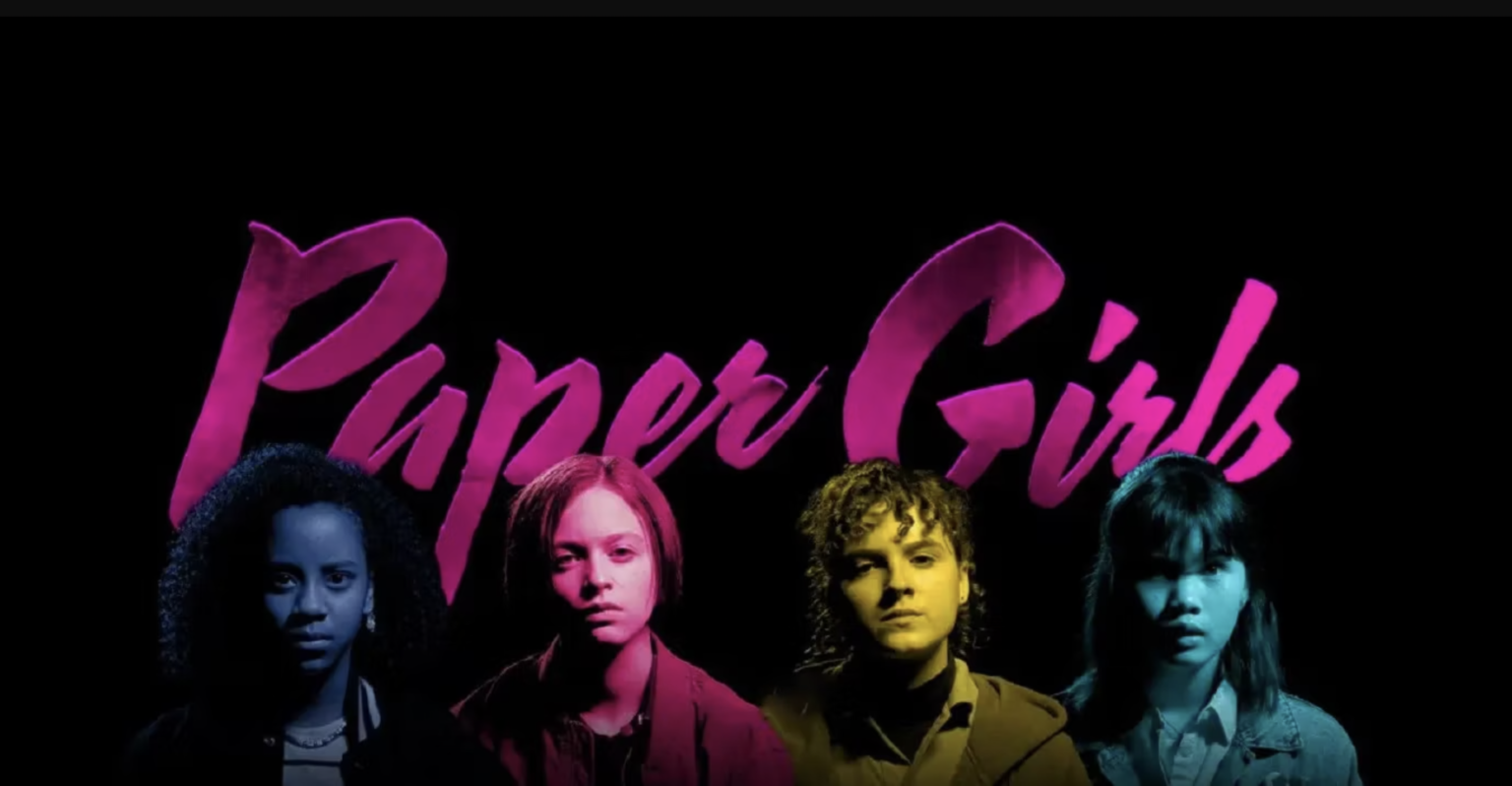 Viewership for Amazon’s “Paper Girls” series apparently didn’t meet expectations. Prime Video announced it would not be getting a second season on the streamer, so the series is going to be shopped around by Legendary Pictures to see if it can find a different home to continue at. While unfortunate, this isn’t surprising as “Paper Girls” didn’t receive as much of a push as other shows on Prime that probably overshadowed it, like “The Lord of the Rings: The Rings of Power.”

The show was based off the short comic series written by Brian K. Vaughan and drawn by Cliff Chiang. It followed four young girls who are out on their paper route delivering news in the late 1980’s right after Halloween night. They find themselves eventually time traveling to the future where they meet their elder self’s or find out they didn’t make it that far along and have to find a way back to the past. All this while being hunted by a group of time protectors who believe messing with the time stream is bad for all life as we know it.

Having read the comic book, the series might have already hit its halfway mark by the end of the first season anyway. Unless there is more narrative to be added to the already printed graphic novels core story then it could continue on into numerous seasons. But when the first season ended it had already told part one of a two part story. It is possible that parts could be expanded on. The revelations of the girls finding out how their lives turned out in the coming years had some interesting dramatic changes in how they viewed the world and was probably its greatest triumph. That no matter how much we plan, sometimes life has a way of deciding the future for us.

Hopefully “Paper Girls” finds a return in the future, but for now the story is left unfinished.