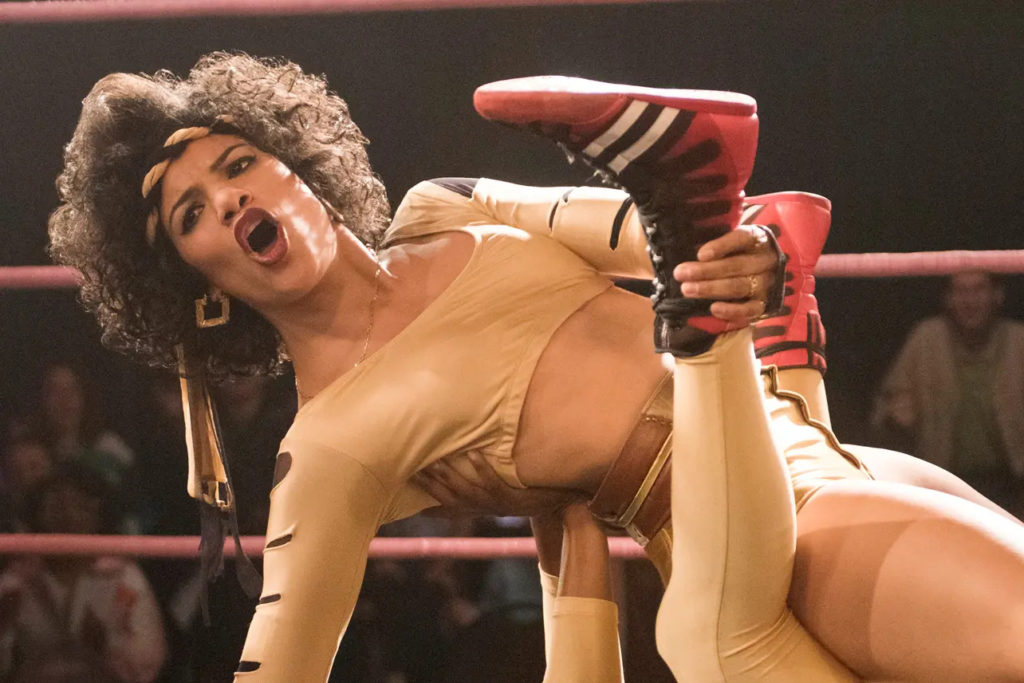 Shakira Barrera (“GLOW,” “Shameless“) has joined the cast of Marvel Studios’ new Disney+ Series “Ironheart.” Her character is currently unknown but it is confirmed she will be a series regular.

“I was at home in Delaware and I got a call asking if I would like to play this role. It was the best phone call I could have ever received,” Thorne told Empire Magazine about her casting. “I was so shocked, in fact, that there was a considerable lag in the conversation! (laughs) I was waiting for them to say, like, ‘Oh, we’ll send you the sides’ or, ‘Get your tape over to us.’ But there was none of that. It was just like, ‘Would you like to do this?’ It was probably the most unique experience I’ve ever had because there was no audition at all.”

Anthony Ramos stars as The Hood and had this to say about the project: “It’s incredible people, Chinaka Hodge, Ryan Coogler and just, like, a dope squad… you know, Dominique Thorne… and I just feel blessed and grateful. I’m so excited… I used to be in the gym like, ‘C’mon, Marvel, call… c’mon, Marvel, call. Let’s go!'”

“Ironheart” will hit Disney+ in late 2023. We expect additional information to be revealed during D23 this week.