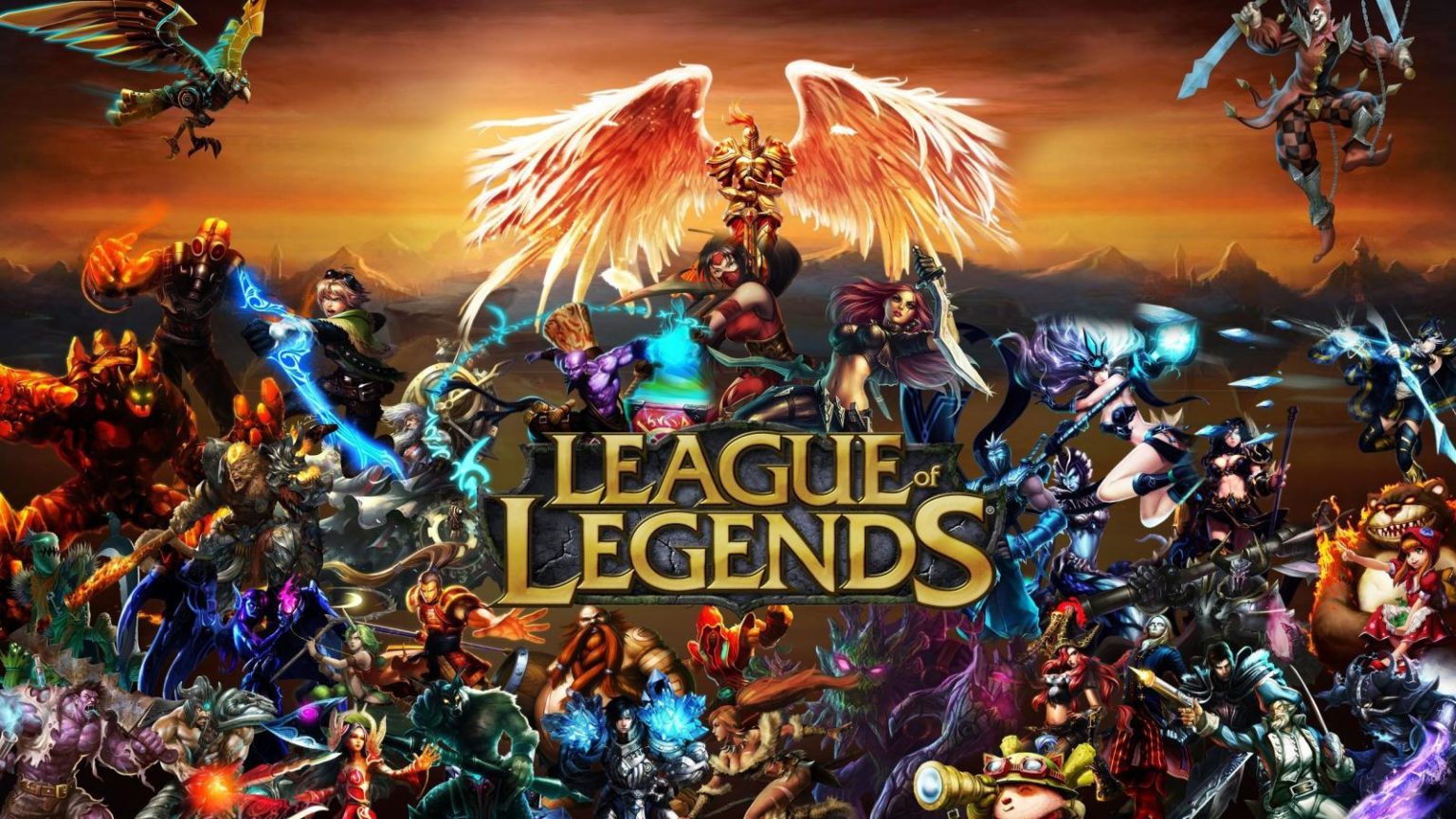 Leaked Game News – How Does it Happen?

Leaks can be damaging to a game’s sales and reputation, as they can give players an early look at a game that is not ready for public release. In some rare cases, leaks can even lead to the cancellation of a game.

Gaming leaks are a controversial topic in the gaming community. Some believe that leaks are a necessary evil, as they allow players to get an early look at a game and make an informed decision about whether or not to purchase it. Just like a music album leaking. Others believe that leaks are detrimental to the gaming industry, as they can spoil the surprise of a game’s release and damage its sales. Or even worse, leaks leading to pirated copies of beta versions of games. Fun for players, but a blowback for developers.

No matter what your opinion is on leaks, there’s no denying that they are a part of the gaming world. Whether you love them or hate them, they’re here to stay.

What exactly is a Gaming Leak?

Game leaks, as defined by The Leak, appear when a release of information about a video game has not been officially announced by the game’s developer or publisher. Gaming leaks can come from a variety of sources, including disgruntled employees, insiders at development studios, or even hackers. While some gaming leaks are little more than rumors, others have been proven to be accurate, revealing new details about upcoming games.

In the past, gaming leaks have revealed everything from the existence of new games to unannounced features and gameplay mechanics. Some of the most famous gaming leaks include the existence of the Nintendo Switch, the reveal of the first-person mode in The Legend of Zelda: Breath of the Wild, and the leak of the Call of Duty: Modern Warfare 2 campaign remaster.

While gaming leaks can be exciting for fans, they can also be frustrating for developers and publishers who work hard to keep secrets under wraps. In some cases, gaming leaks have even led to legal action. In 2012, for example, Activision sued former Infinity Ward employees who leaked information about the then-unannounced Call of Duty: Modern Warfare 3.

Despite the potential risks, gaming leaks are likely to continue happening, as the demand for information about upcoming games remains high. For fans, gaming leaks can provide a tantalizing glimpse into the future of their favorite franchises. But it’s important to remember that leaks are not always accurate, and that information can change between the time a leak is revealed and the time a game is actually released.

What tends to get leaked?

When it comes to gaming, there are many different types of leaks that can occur. These leaks can range from simple gameplay mechanics to entire game plots. No matter what type of gaming leak occurs, it can have a major impact on the game itself. Here are some of the most common types of gaming leaks.

One of the most common types of gaming leaks is story leaks. This is when information about the game’s plot is leaked prior to the game’s release. This can ruin the game’s surprise factor and spoil the player’s experience. Last of Us Part 2 had their whole script leaked. And from there on people spilt the beans and shared crucial scenes from the game – Spoiling it for everyone.

Gameplay leaks are another common type of gaming leak. This is when information about the game’s mechanics is leaked prior to the game’s release. Suddenly gameplay from a major triple A game, like Last of Us Part 1, pops up on Youtube. And from there it’s spread to forums such as Reddit.

Beta leaks are when information about the game’s beta test is leaked prior to the game’s release. This can give players an early look at the game and allow them to see how it plays before everyone else.

No matter what type of gaming leak occurs, it can have a major impact on the game itself. These leaks can ruin the game’s surprise factor and spoil the player’s experience.

The Impact of Gaming leak

Who cares, right? Who cares about big, greedy companies? But the recent gaming leak has had a profound impact on the industry. The leak, which revealed the existence of several unannounced games, has led to a lot of speculation about the future of the gaming industry. The leak has also resulted in a lot of hype among gamers, who are anticipating the release of these games.

The gaming industry is no stranger to leaks, but this one is different. The sheer scale of the leak, and the fact that it includes several unannounced games, has sent shockwaves through the industry. This is likely to lead to a lot of changes in the way that games are developed and marketed in the future.

Leak has also had a significant impact on the stock market. Several gaming companies saw their stock prices plummet after the leak was made public. This is likely to lead to a lot of consolidation in the industry, as weaker companies are forced to sell themselves to the stronger ones.

The impact of the gaming leak is still being felt, and it is likely to have a long-lasting effect on the industry. It remains to be seen how the industry will change in the wake of this leak, but one thing is for sure: the gaming world will never be the same.

How to Reduce Gaming Leaks?

The video game industry is no stranger to leaks. In the past, we’ve seen games like Halo 5: Guardians and Gears of War 4 leak before their official announcement. Even this year’s E3 had its share of leaks, with games like Death Stranding and Ghost of Tsushima being revealed ahead of time.

While some leaks are inevitable, there are a few things that can be done to reduce the chances of your game leaking before you’re ready to announce it.

Here are a few tips to reduce gaming leaks:

1. Keep your marketing and PR teams in the loop

Your marketing and PR teams are your first line of defence against leaks. They should be aware of any plans to announce a new game so they can start working on promoting it.

2. Don’t announce your game too early

The sooner you announce a game, the greater the chance that it will leak. If you can wait to announce your game until it’s closer to release, you’ll reduce the chance of it leaking.

The fewer people who know about your game, the less likely it is to leak. If you can keep your development team small and tight-lipped, you’ll reduce the chance of leaks.

4. Be careful with marketing materials

Any marketing materials, such as screenshots or trailers, should be kept under tight security. The fewer people who have access to them, the less likely they are to leak.

5. Be prepared to deal with leaks

Even if you do everything right, there’s always a chance that your game will leak. Be prepared to deal with leaks by having a plan in place for how to respond.

By following these tips, you can reduce the chances of your game leaking before you’re ready to announce it. However, it’s important to be prepared for the possibility of leaks regardless of how careful you are.