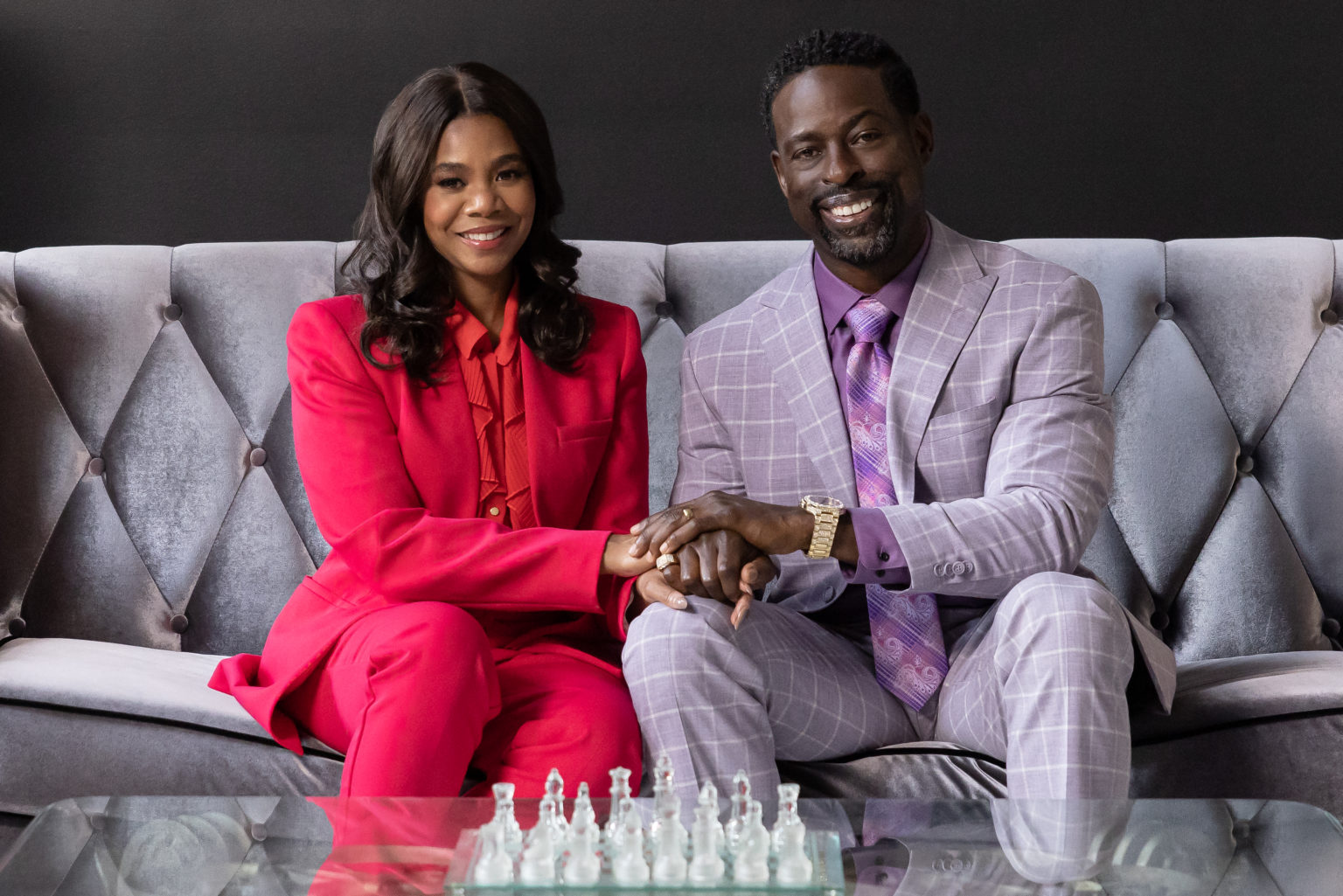 “Honk for Jesus. Save Your Soul” [Review + Interview]

We had the chance to chat to identical twin filmmakers Adamma and Adanne Ebo about their new movie, “Honk for Jesus. Save Your Soul.” starring their diverging career paths (that eventually brought them together in the world of film, redefining success, and extreme spoiler countermeasures.

Listen to our review on Apple Podcasts.

Listen to our Interview on Apple Podcasts.

More about the film:

“Honk for Jesus. Save Your Soul” is a satirical comedy starring Regina Hall as Trinitie Childs – the proud first lady of a Southern Baptist megachurch, who together with her husband Pastor Lee-Curtis Childs (Sterling K. Brown), once served a congregation in the tens of thousands. But after a scandal forces their church to temporarily close, Trinitie and Lee-Curtis must reopen their church and rebuild their congregation to make the biggest comeback that commodified religion has ever seen.

More about Adamma and Adanne Ebo:

Adamma & Adanne Ebo are American-Nigerian identical twins who create together as a filmmaking duo. Their feature film “Honk for Jesus. Save Your Soul”  – written and directed by Adamma, produced by Adanne sold to Focus Features and Jordan Peele’s Monkepaw at the 2022 Sundance Film Festival. Their TV writing credits include the upcoming Amazon series “Mr & Mrs Smith” and “Batman: Caped Crusader” for HBOMax. Adamma has directed an episode of FX’s “Atlanta” and three episodes of Amazon & Donald Glover’s “Hive”. Both are Spelman College graduates; Adamma is a UCLA Film School graduate, and Adanne is a Northwestern Law School graduate. Adamma is a lover of all things video games, fashion, anime, naps, and daydreaming about the perfect Keyblade design. Likewise, Adanne also loves video games, fashion, anime, and training to become the Avatar—master of all four elements.

“Honk for Jesus. Save Your Soul” is in theaters and out streaming now on Peacock.