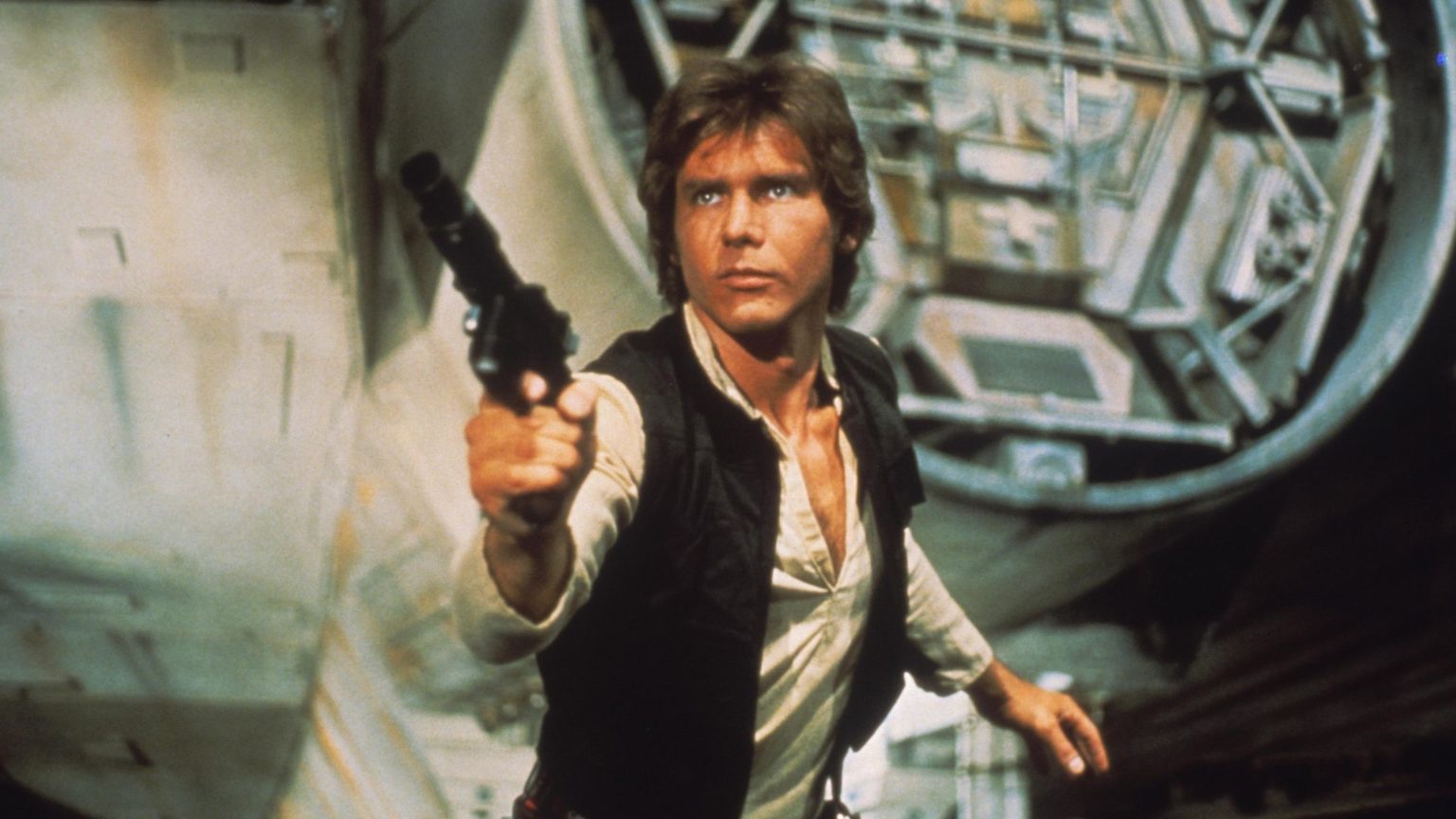 $1 Million Han Solo Blaster May Not Be ‘Hero’ Item

A bit of a he-said-he-shot conundrum has recently come to light concerning a million-dollar auction item. Han Solo’s DL-44 blaster, used by Harrison Ford in the iconic “Star Wars” films, recently sold at auction for a very high price tag. But, it may not be what the buyer thinks it is.

According to experts, this particular item, which was listed by Rock Island Auction Company (RIAC) as “the sole surviving example” of the prop, is NOT a hero item, minus one part. In a press release written after the blaster sold for a whopping $1.057 million this past weekend, RIAC claims this particular DL-44 is “one of three” original props created for the film.

The prop, one of three made for the 1977 film, was previously considered missing and presumed lost forever. The gun had been in the inventory of Bapty & Co., a London prop house that provided numerous weapons for “A New Hope.”

We do need to back up and say this item was once featured on an episode of “Pawn Stars” in 2019. Commenters have pointed out the paint and distressing/wear patterns on parts of the blaster as shown in RIAC’s listing do not match, meaning it’s possible pieces have been swapped out or refinished for a more film-accurate look.

Experts familiar with the legacy and provenance of this (and other items) claim only one part of this prop is screen used- the scope. You’ll have to wade through many, many, MANY pages of comments on the Replica Prop Forum (RPF) to really get to the meat of this. But what it really boils down to is while the scope *is* a screen used hero piece, the rest of the blaster was likely assembled from vintage parts that were never used in the filming of “Star Wars.”

So no, this isn’t a fully original screen-used hero piece carried by Ford in the original 1977 film. RIAC did not specifically claim this item was a fully-accurate hero blaster, but, they also didn’t say it wasn’t.

We hope whomever paid so much for this piece is aware.