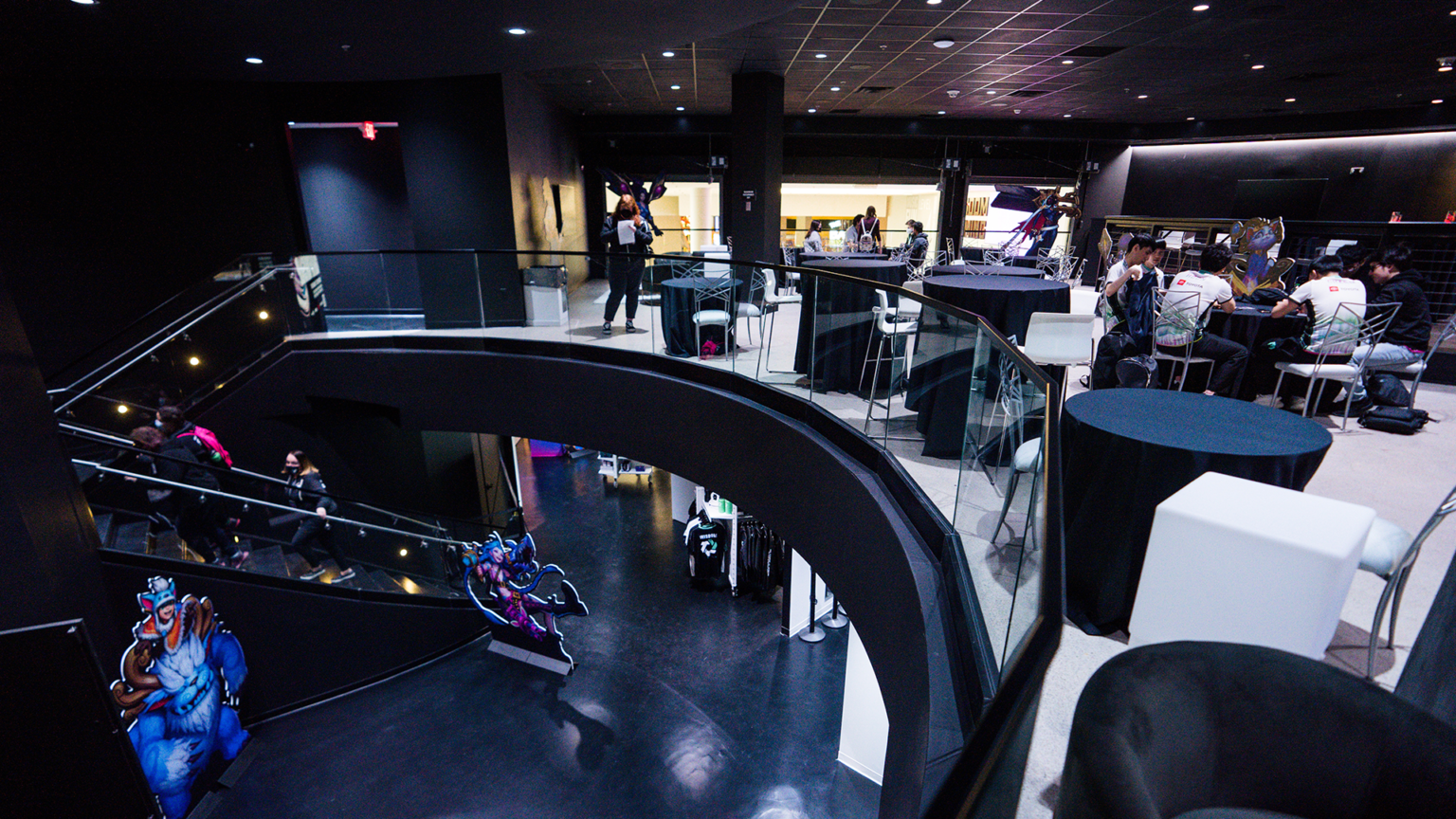 Leading esports company Wisdom Gaming has been making big moves recently with the opening of a new esports and gaming arena in the Mall of America. With space for professional and casual play, this move follows a greater trend of spaces taking public gaming more seriously. A profound step in itself, this new system will likely be indicative of more changes to come.

Mall of America and the Gaming Lounge

For our non-America readers, the Mall of America is America’s largest shopping mall, located in Bloomington, Minnesota. Opened in 1992, this establishment homes 520 stores over four floors, drawing in approximately 40 million annual visitors. As the ninth largest shopping mall in the world, the visibility and potential for business in this mall are immense.

As for the new arena from Wisdom Gaming, this venue is set to cover 18,000 square feet when it opens its doors. With dedicated space for live events, casual and professional streams, intimate watch parties, and food and beverages, this arena will act as the biggest esports hub in the state. Also serving as home to the state’s main high school esports league, the Minnesota Varsity League, the future for competitive gaming in America is in a brighter state than ever.

Implications and Reflections of the esports Landscape

Expecting to experience an 8.1% CAGR from 2020-2025, it’s currently estimated that the total esports audience will surpass 640 million by mid-2020. Generating nearly $1.38 billion by the end of 2022, the effect of esports on the entertainment zeitgeist is on an upward trend where the endpoint is still impossible to predict.

On a smaller scale, the expansion of esports culture can be seen in a huge number of aspects of regular life. These begin with the effect on the individuals involved with esports. Though traditional sports will continue, there will likely be many who choose esports over older alternatives, either due to tastes or physical concerns. There are many potential advantages of this route, including team building and communication skills reaching those who would otherwise be left behind.

Indirectly, the growth of esports as illustrated by the Wisdom Gaming Arena has and will lead to more outside media and merchandise. This has been occurring for years, with the highest-grossing franchise of all time, Pokémon, finding its place as a popular esports title for decades. With collectables, clothes, and now acclaimed shows like Arcane continuing to spread influence, gaming is now about far more than just the games themselves.

Broadcast media continues to play an ever-expanding role in this equation, with established channels like ESPN now covering esports titles like Dota 2 on their international shows. Even in more remote areas, streaming services like Twitch mean that nobody has to miss out, as long as a user has a phone and an internet connection. Whether in Madagascar, the remote regions of Canada, or even on a flight over the Atlantic, better access means engaging with any avenue is easier than ever before.

Perhaps the most illustrative demonstration of esports’ success comes from online casinos. As gambling services will always surround popular industries, the international success of esports betting shows just how far mainstream competitive gaming has come. Sites for esports betting in Australia, for example, are supported by a series of cutting-edge websites where viewers can wager on an array of outcomes. Offering streaming, multiple payment options, and mobile support, these systems are indicative of a developed ecosystem.

While Wisdom Gaming’s arrival in the Mall of America is the most profound modern move in popularizing mainstream esports in America, it still indicates what is likely just a starting place. With so much untapped direct and indirect potential in the esports market, this form of sports and entertainment is only going to grow in the decades to come. An eventual plateau is inevitable, but this slowing is likely a long way off yet.