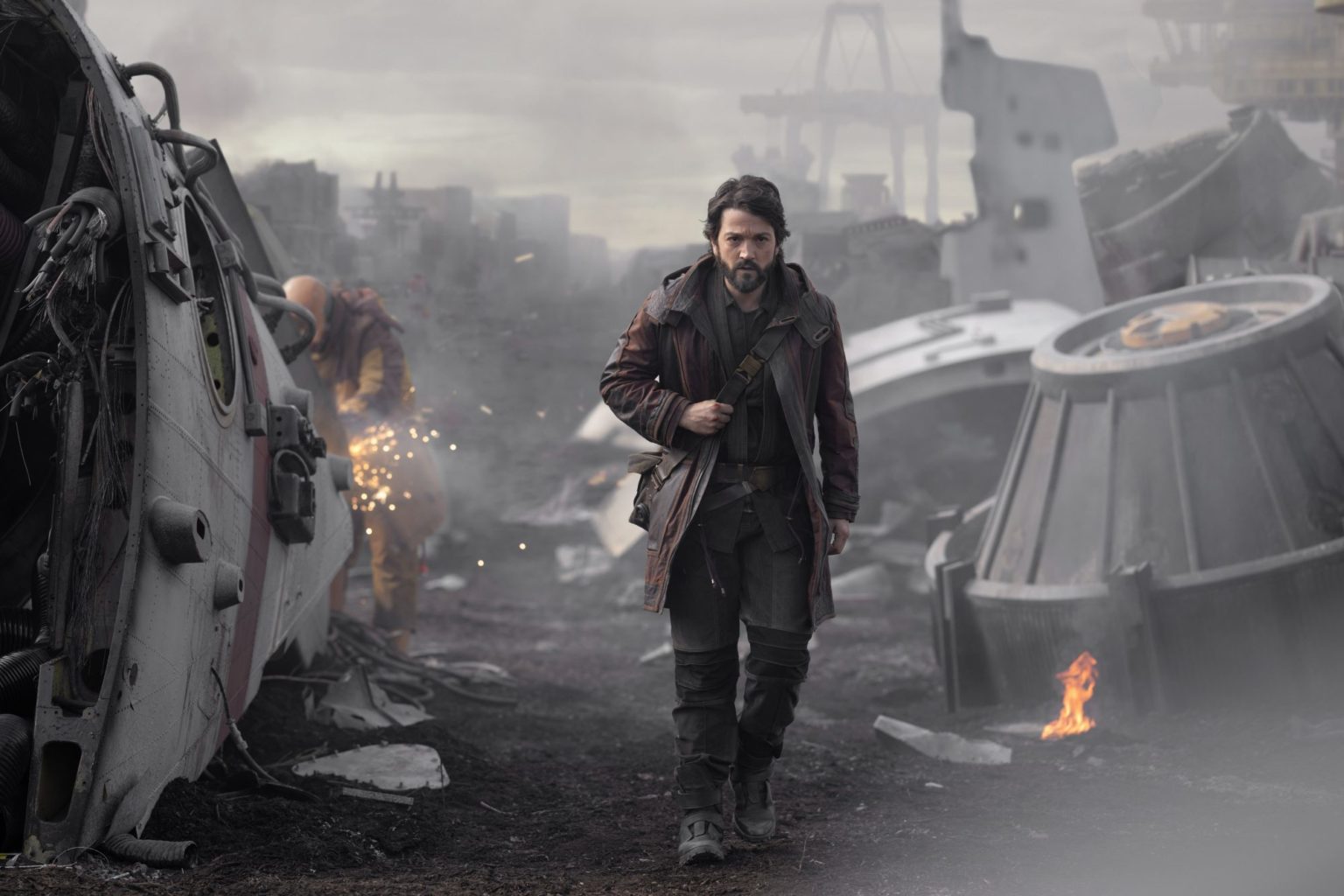 Diego Luna, star of such films as “Y Tu Mama Tambien” and “Pan y Circe,” sat down with People En Espanol to talk about his upcoming show, “Andor.” The prequel series to “Rogue One: A Star Wars Story,” “Andor” will premiere on Disney+, and star Luna returning as daring outlaw Cassian Jeron Andor.

Luna was very excited to relive something that he thought had ended back in 2016. “Rogue One” gave him a lot of opportunities to connect with his fellow castmates like Felicity Jones, but the ending didn’t leave a lot of room for the character to grow. As Luna says, “Rogue One” is “a film that deals with the event, the happening, rather than the characters.” This new chapter, which focuses on Cassian’s past, “gives the opportunity to investigate more into the character, where he comes from, why he ends up doing what he does.”

Filming the show over the last two years has had its ups and down as well. The scariest part of production was the ever-present threat of Covid. “A shoot for me what after doing a wonderful scene that you like, that excites you, after finishing a difficult week, that doesn’t allow you to celebrate, that doesn’t allow you to go and have a beer…that’s very difficult. Especially since we were shooting in England where there’s more beer than water.”

The best part, however, was being able to film with his children, Fiona and Jeronimo Luna. “Their relationship to Star Wars is different [than mine],” the actor acknowledges, “but it’s something I can share.”

Luna says he is happy to have been part of a team of actors that includes standouts like Stellan Skarsgård, Adria Arjona, and Genevieve O’Reilly. And is also proud to be one of several Hispanic actors in an industry that is slowly embracing more diversity. “The public wants to see itself represented and the stories we tell will have to reflect that, so I think it’s happening more and more naturally and I really appreciate it. That opens up opportunities for a lot of people.”

“Andor” is set to premiere on Disney+ September 21st, 2022. It will get a second season, which will reportedly also be it’s last.