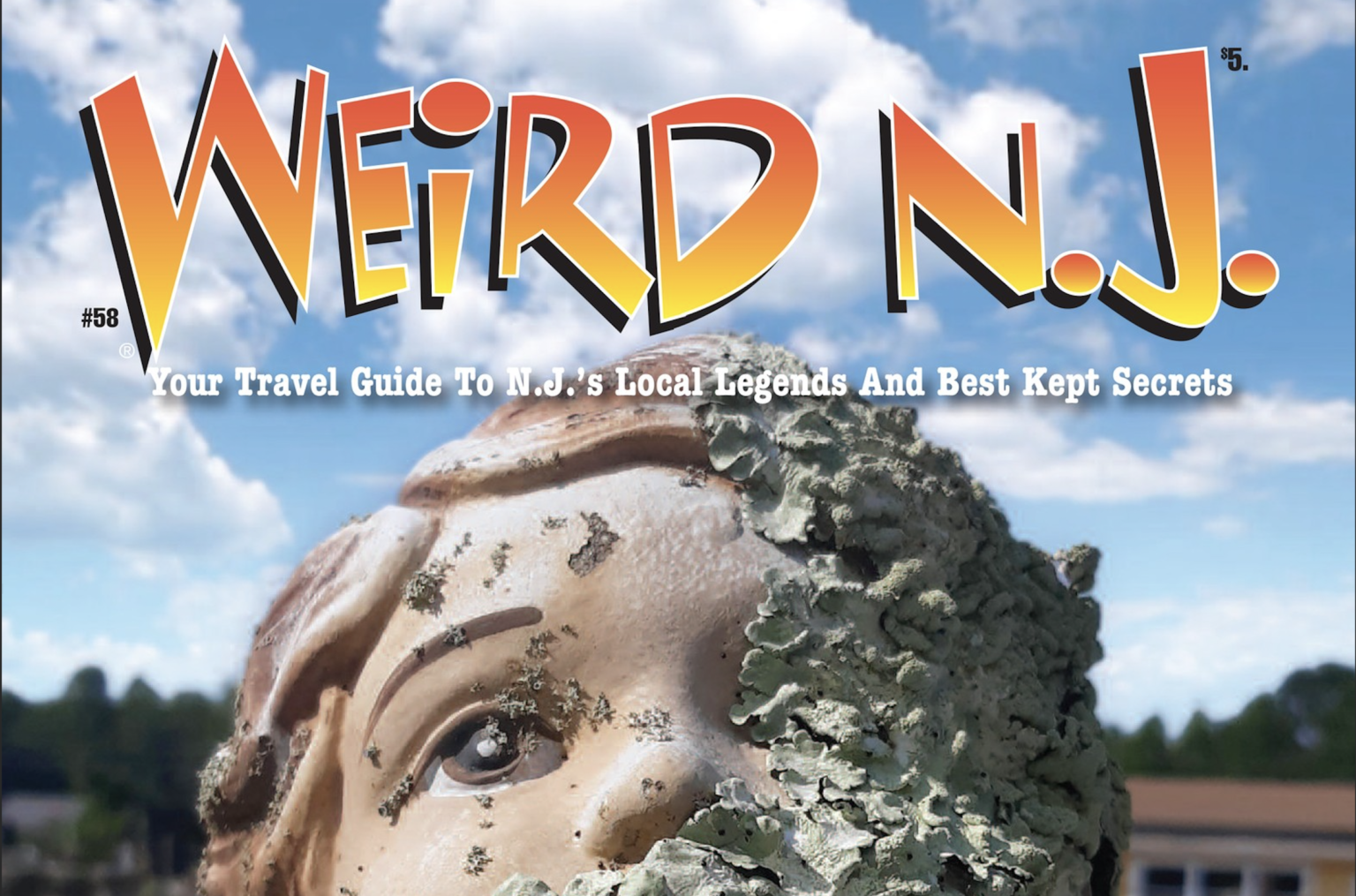 Sony Pictures Television has acquired the rights to Weird NJ Magazine, and are developing it into a live-action horror-comedy series. The magazine was created by Mark Moran and Mark Sceurman, and first published in 1993. The creators wanted to focus on lesser-known attractions and stories with a focus on things that are odd, unique, or just plain weird.

Weird NJ gained a huge following, and recently published their 58th issue. Moran and Sceurman have become experts on the garden state’s folklore and unique history.  It even spawned the much broader “Weird U.S.,” which Sony has also acquired the rights to.

The television adaptation will reportedly revolve around an estranged family who is forced by destiny to protect New Jersey from evil. They must work through their issues while battling a supernatural adversary who plans to destroy the entire state and then the world. The show will have original characters while utilizing the real-life mythology and legends of New Jersey. In the spirit of the source material, the series will be highlighting the back roads and haunted places found all over the state.

There is currently no release date set for this project, but we’ll let you know what we hear about this and other news.