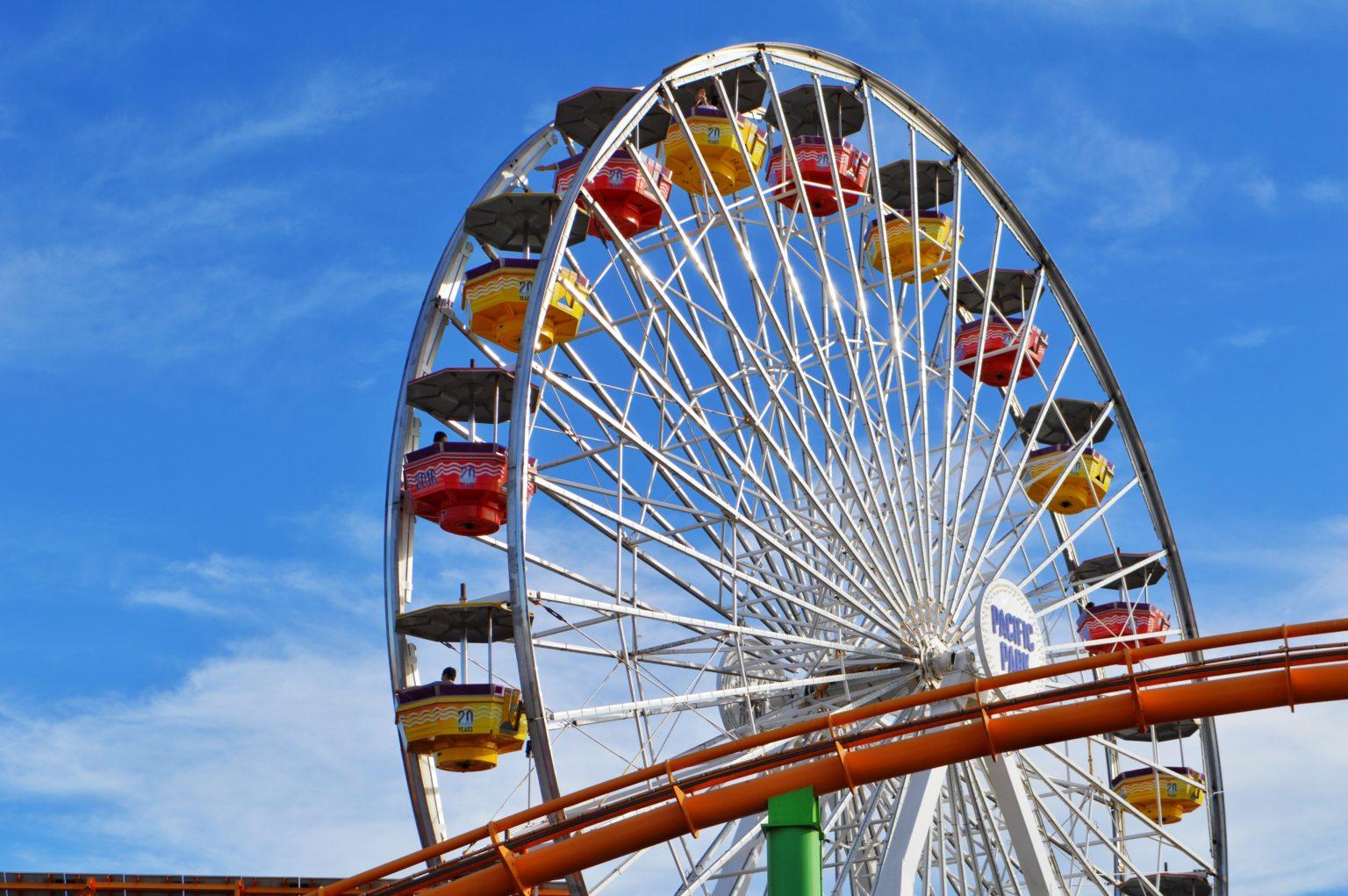 Couple Charged for Having Too Much ‘Adult Fun’ on Ferris Wheel

A couple who were having too much…adult fun…in a public theme park in Ohio were arrested and charged with a first degree misdemeanor. The 32 year old duo were on the Giant Wheel ride at Cedar Point when the incident occurred. Four witnesses saw what was happening when they reached the top of the ride, two of them were minors.

The alleged intercourse happened around 7:15pm, Sunday August 14th. One witness told the police that when the couple noticed them watching, they mocked them by laughing at them become visibly upset. The charges were increased because of the presence of minors who witnessed the activity. One of the minors said they were “shaken up” by what they saw.

“I was able to have a perfect view of their cart,” a witness claimed. “They were going back and forth and laughing at us being visibly upset.”

At first, the couple denied that they were doing anything wrong. They told officers the woman had shorts on underneath her dress, and that she was just “reaching over to get a pack of cigarettes” which “fell out of her pants.” It wasn’t until Officer Nicole Kennedy Bogard told the couple children saw what they were doing that they admitted to engaging in the act.

The pair will now have to face court, and are currently out on bail.