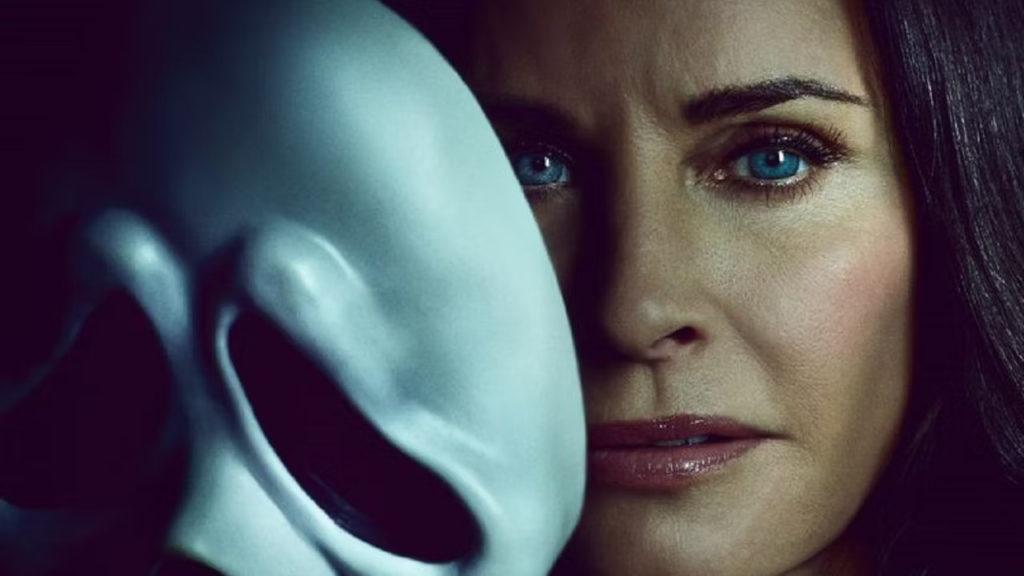 Courteney Cox has revealed she’s completed filming on the upcoming “Scream 6.” She says she is finally done filming in Montreal and wants to relax, before her old buddy Ghostface shows up.

Cox has played reporter Gale Weathers in all 6 installments of the horror franchise. Original director Wes Craven took an “anyone can die” approach to the films, so many are happy to confirm Gale will be back. Especially considering other legacy “Scream” characters have been killed off or have left due to personal reasons.

The most notable example is Neve Campbell, who played the series star Sidney Prescott. She isn’t coming back due to a lowball offer from producers.  “I did not feel that what I was being offered equated to the value that I bring to this franchise, and have brought to this franchise, for 25 years, and as a woman in this business, I think it’s really important for us to be valued and to fight to be valued,” Campbell said.

This leaves Cox as one of the last staple “Scream” characters to return to for part 6. While these films are always shrouded in mystery, Cox did express to Entertainment Tonight that she is happy with the script. “I don’t know about contracts and where things are, but I’ll tell you in the script — it’s a really good one,” she said. “You actually have to be killed if you talk about it, so I’m not gonna say anything.”

All that is known about the plot is it will follow the survivors of the last film “as they leave Woodsboro behind and start a fresh chapter.” And while it’s being shot in Canada there have been rumors that this installment will be taking place in New York. In 2022’s “Scream” we establish that Gale has moved to New York to further her journalism career. So there is a possibility the plucky reported will be facing Ghostface on her new home turf.