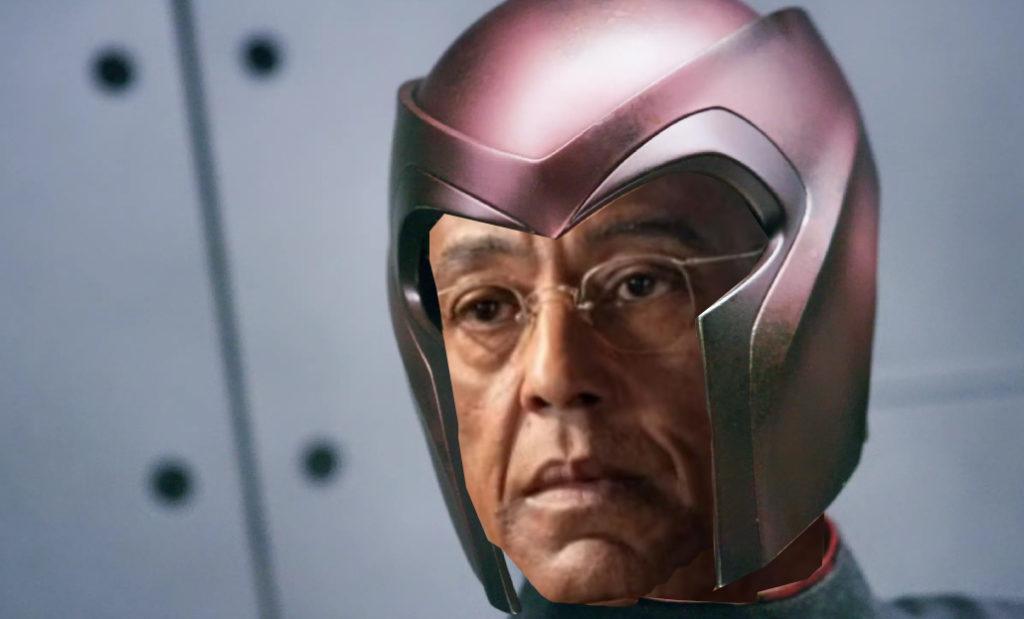 Multi Emmy nominee Giancarlo Esposito has indeed spoken to Marvel Studios about bringing him into the MCU. While he would absolutely make a great super-villain, he’s most interested in playing one of the good guys.

We know other Marvel Comics properties are going to be introduced under the Marvel Studios banner, like the Fantastic Four and the X-men. So, who might Esposito play? Its no secret the “Better Call Saul” star wants to play the leader of the X-Men, Professor Charles Xavier.

But, those aren’t the only Marvel Comics characters Esposito has been approached about. Notable ones like Magneto and Doctor Doom have been mentioned. Both not on the good-guy end of the spectrum. At the very least, Magneto can be sympathized with given his tragic background.

“I have not worked for Marvel yet. I’ve been in a room with them and talked to them… So, there’s been talk of Magneto… Who else has there been talk about over there? Oh, Doom, Doctor Doom! And then there is… Professor X,” Esposito said in a recent TikTok video. “I’m going to go for something that is a little bit different. I’m going to go and put it out in the universe that it is Professor X.”

We’ll let you know what we hear about possible casting for these characters. Check out CountdownCityGeeks’ TikTok video below: