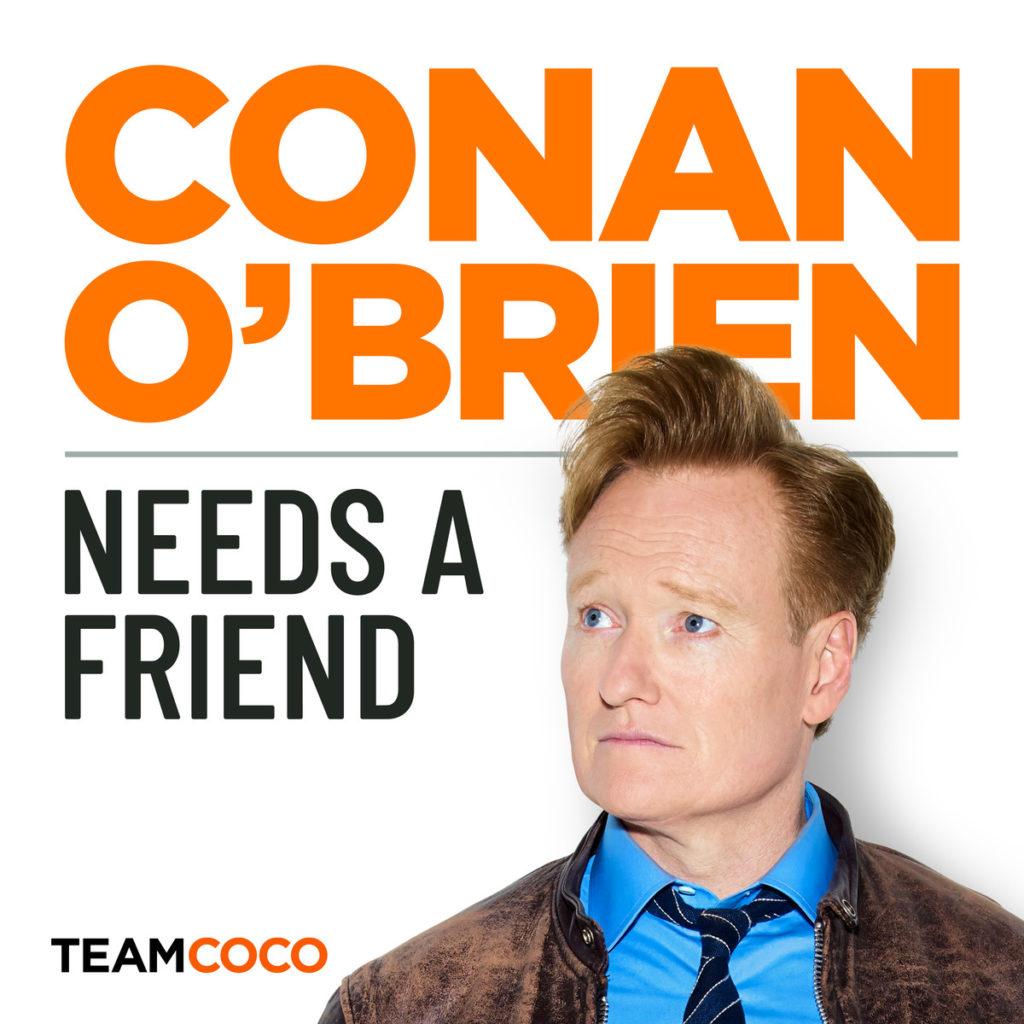 On the podcast, they joked that just one time of zero gravity emissions would “be able to impregnate three female astronauts,” assuming they were naked just floating around the spacecraft. (Mulikan was not part of the conversation where they jokingly made up stuff about what would happen in this scenario.)

While NASA may not be saying much about the scenario, Russia has. In fact, they offered cosmonaut Valeri Polyakov an inflatable sex doll for his 14-month trip. Thanks to diary entries from Polyakov, we know he was also sent some risqué films to watch during his mission. He declined the doll.

“Some people asked me about different ways of compensating for a sexual abstention in space, particularly about using a doll which you can buy in a sex shop. I strongly opposed such a solution,” ” Polyakov noted in his diary. “A man who is using such things may develop a so-called doll syndrome, or in other words, to start preferring the doll to his own wife or a girlfriend. No need to say what we’re longing for. Everyone knows. Men think about ‘those things.’ “

Remember when Homer went to space on “The Simpsons?” If just one poorly opened bag of a potato chips can cause such a ruckus in space, we see where the problem would come in. If it were to be an uncontained release of liquid, it’s possible it could “clog up the instruments” like they say in the iconic scene.