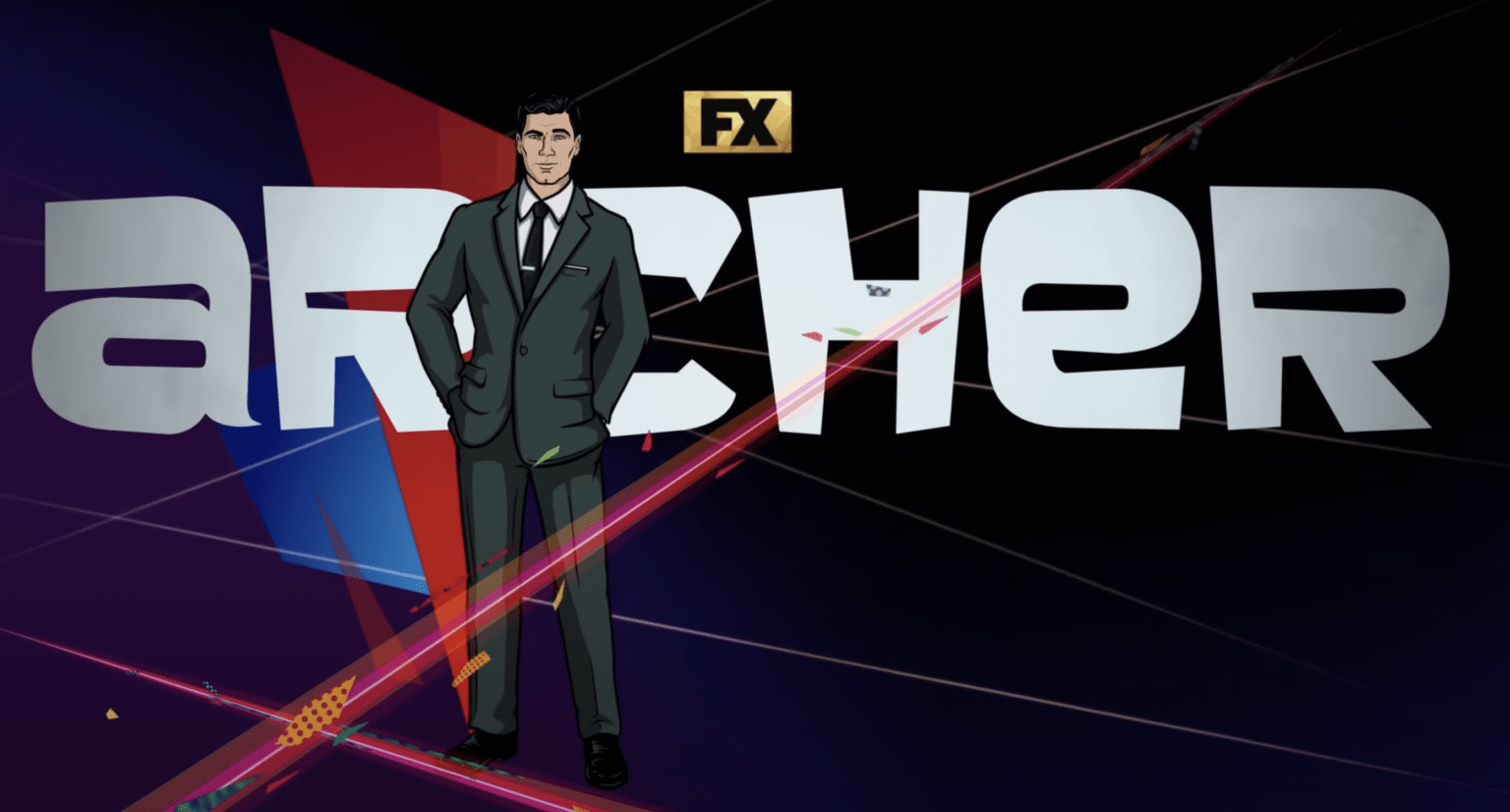 We remember when “Archer” first aired back in 2009. The animated series lampoons classic spy genre films like the James Bond franchise. Always with tongue in cheek humor which sometimes borders on profane, but is usually pretty clever.

In any case, FX released a trailer for season 13 today.

In season 13 of FX‘s comedy Archer, The Agency have been acquired by the spy conglomerate known as IIA (International Intelligence Agency). As Archer and gang struggle to find their identity performing odd missions for Fabian, one question arises: will they be able to maintain independence, or will they succumb to their corporate overlords?