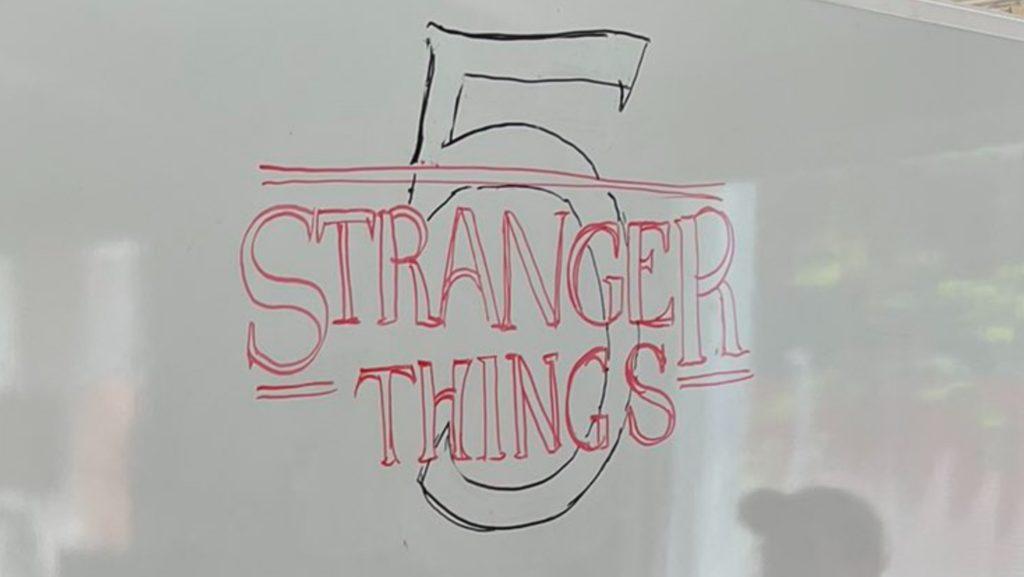 If you want more “Stranger Things” after finishing season 4, we’ve got some good news for you. The official writer’s room social media account for the show shared something you’ll wanna know about.

It would appear the writer’s room is working on breaking season 5. We’re hoping some loose ends get tied up. The Duffer Brothers (Matt and Ross) have said they are going to try to make the 5th and final season around 10 hours long. They didn’t mention how many episodes that would be though. We also don’t know if season 5 will follow 4’s lead and be released in volumes.

So far there is no set date for when the fifth season will premiere. Catch seasons 1-4 on Netflix now.