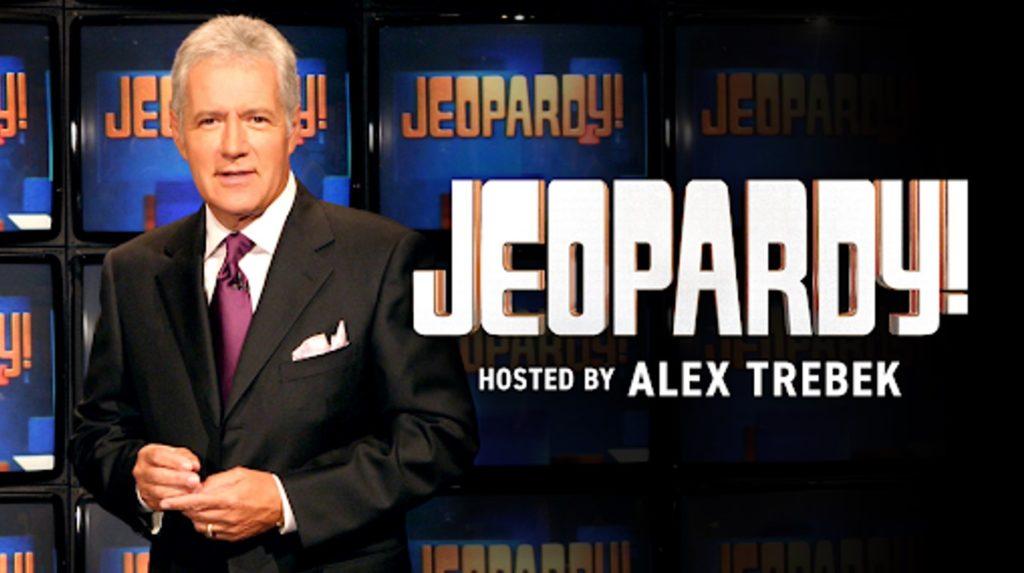 Game shows are synonymous with good tv programming. Two of the best gameshows that have aired together since before I can remember are now going to be featured on Pluto TV’s regular schedule. Fans of “Jeopardy!” and “Wheel of Fortune” will be able to watch both shows for free on Pluto TV. “Jeopardy!” and “Wheel of Fortune” have gotten their own channels with a 24hour broadcast of the shows. This is great news for those who like to watch those shows specifically.

Pluto TV’s “Jeopardy! Hosted by Alex Trebek” will feature a curated linear stream of 250 episodes spanning 33 past seasons. The channel will feature fan-favorite winners like Ken Jennings (who holds the record for the longest winning streak on the show), along with Brad Rutter (who holds the record for most money ever won on “Jeopardy!“). Curated programming blocks dedicated to tournaments including Battle of the Decades, College Championship, Teen Tournament, Kids Week, Tournament of Champions and much more. For fans of the Alex Trebek era of Jeopardy, this channel is a must watch.

The “Wheel of Fortune” channel will also stream 250 classic and iconic episodes from over the past five years including memorable moments and big wins hosted by Pat Sajak and Vanna White. The two launched the syndicated version of the show together in 1983 and have been welcomed into millions of American homes every weeknight for decades. “Wheel of Fortune” is a seven-time Emmy® award-winning show entering its 40th season of syndication.

So now fans can play along with some classic shows, brush up on their trivia and learn new facts and words. It’s exciting and something that one can put on and watch with the whole family. Click here for more of Pluto TV‘s programming.