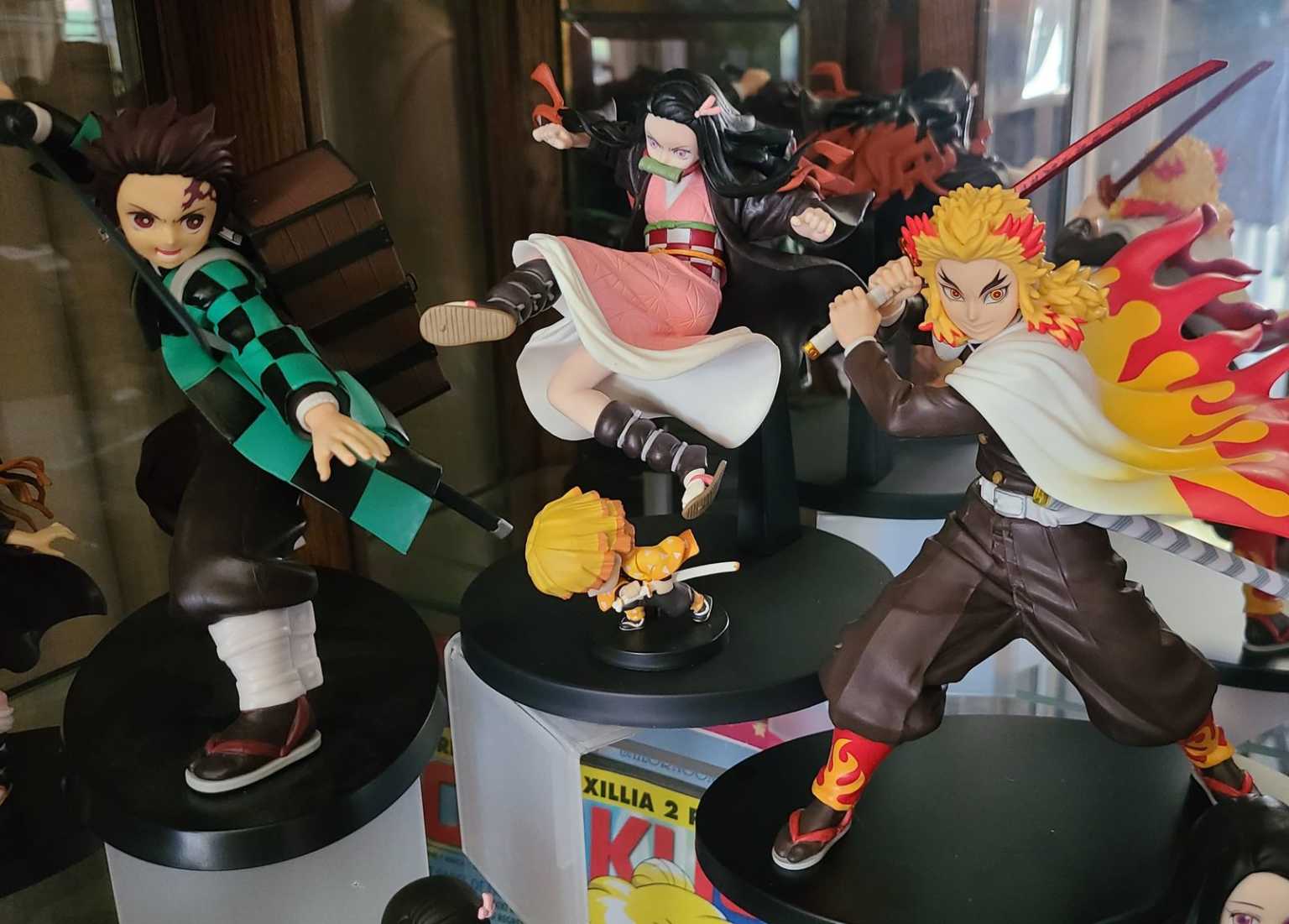 The market capitalization of the anime industry at the time of writing was marked at $26 billion and is expected to cross the $60 billion mark by 2030. This rapid growth is opening new areas in the industry, and one of those areas is the production and sales of anime figures.
Sales of anime figures are currently hitting new highs daily, and this is due to the rise in production and popularity of their shows. Here in this article, we will list some of the world’s best Japanese anime figures you should consider having in your action figure collection.

Below are some of the most popular Japanese Anime action figures:

Tanjiro Kamado is one of the loved characters in the anime series demon slayer. Tanjiro is a young boy on a mission to find the cure for his sister, who has been infected with a demon virus. On this mission, he meets people who he fought as enemies and who fought alongside him as friends. The strength and charisma he displayed on the show are why he is the best-selling demon slayer figure in the world.

Naruto is arguably the best-selling character in the anime industry. His selflessness and desire to protect and believe in his friends even in their worst times have made him the favorite among anime fans. This has created a desire for every fan of the show to have at least one Naruto figure in their collection as a way of connecting to the character as this was brought to an end by its producers in 2017.

Many people are not fans of this character because it lacks originality. Boruto is the son of the all-powerful Naruto, and despite heavy criticism, this character is considered one of the most loved characters in the anime world. Sales from the character’s action figures have reached millions of dollars, defiling the negative reaction to the character. If you are considering buying a Boruto figure, ensure the painting and design are top-notch.

Zenitsu Agatsuma is also a character from demon slayer. This character has caught the eyes of many young female anime fans. His yellow hair, orange dress, and emotional vulnerability have made him the favorite demon slayer figure for most girls. He is also as fast as lightning and has the strength to cut through enemies with a single strike.

Any fan of anime would love any dragon ball figure, but that of Goku will be appreciated the most. According to most anime lovers, Goku is considered the most powerful anime character ever created. His mastery in martial arts and supernatural powers gives him an edge over any character in the anime universe. The character is also credited for making most people today fans of anime.

These actions are fun to play with, especially for children who have developed a soft spot for these characters. While kids play with these figures, constant supervision should be ensured so no child will get him or herself injured while playing.