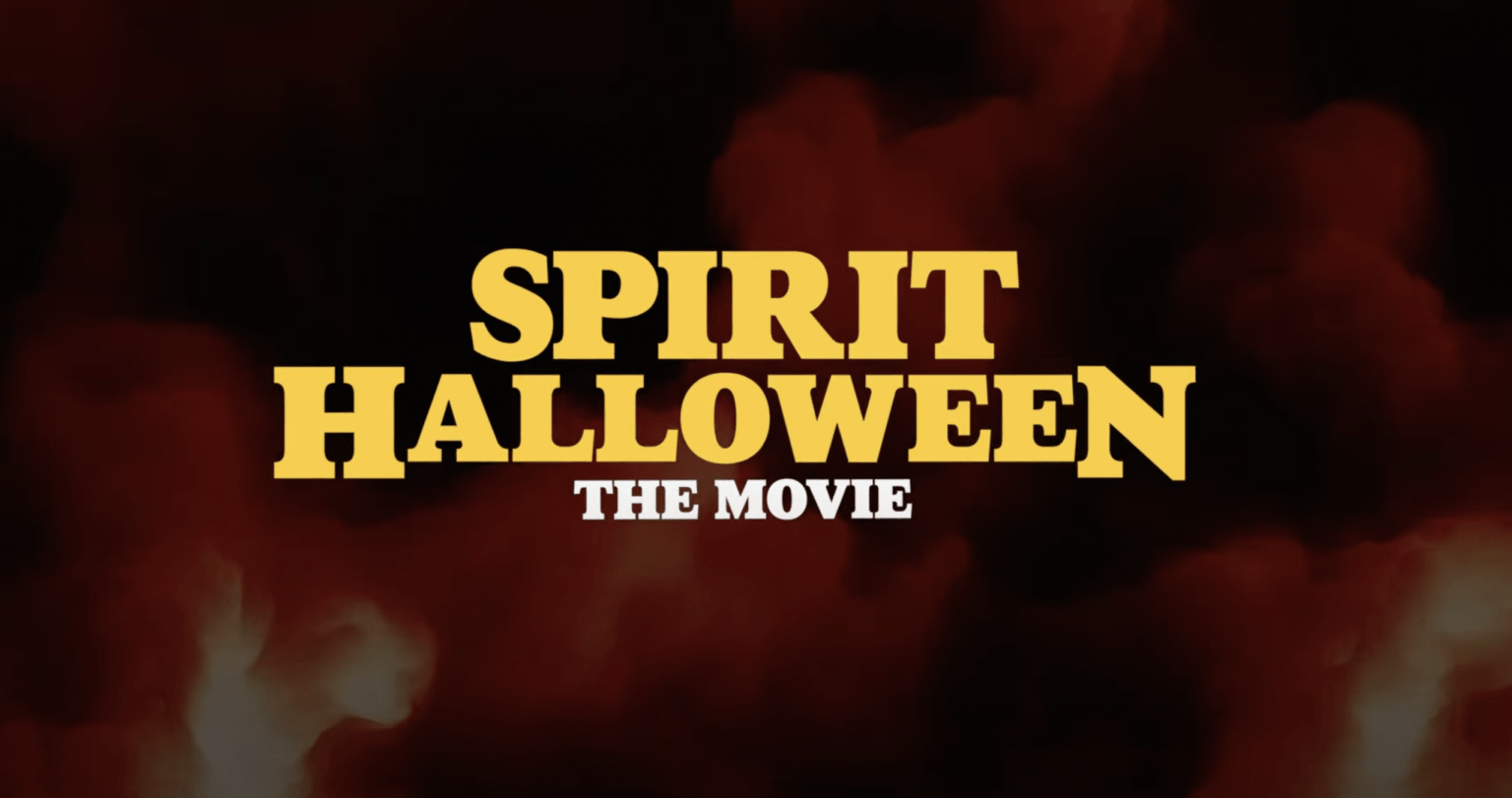 It’s finally here, the official kickoff to Spooky Season 2022. Sure, SOME of us have already been celebrating, but according to seasonal retailer Spirit Halloween, August 1st is the start of the most wonderful time of the year.

We’re speaking of course of Halloween, annual celebration of all things spooky, spoopy, and scary. If you’ll recall, earlier this year we learned about a film coming down the pipeline. Not a Blumhouse release, but one about leading seasonal retailer, Spirit Halloween.

Yes, “Spirit Halloween: The Movie.” Starring Christopher Lloyd and Rachael Leigh Cook, the film got its first teaser this morning.

The official synopsis for the film reads:

“When a new Spirit Halloween store appears in a deserted strip mall, three middle-school friends who think they’ve outgrown trick-or-treating make a dare to spend the night locked inside the store Halloween night. But they soon find out that the store is haunted by an angry evil spirit who has possessed the creepy animatronic characters. The kids embark on a thrilling and spooky adventure in order to survive the night and avoid becoming possessed themselves.“

“Spirit Halloween: The Movie” is set to hit theaters sometime this fall.