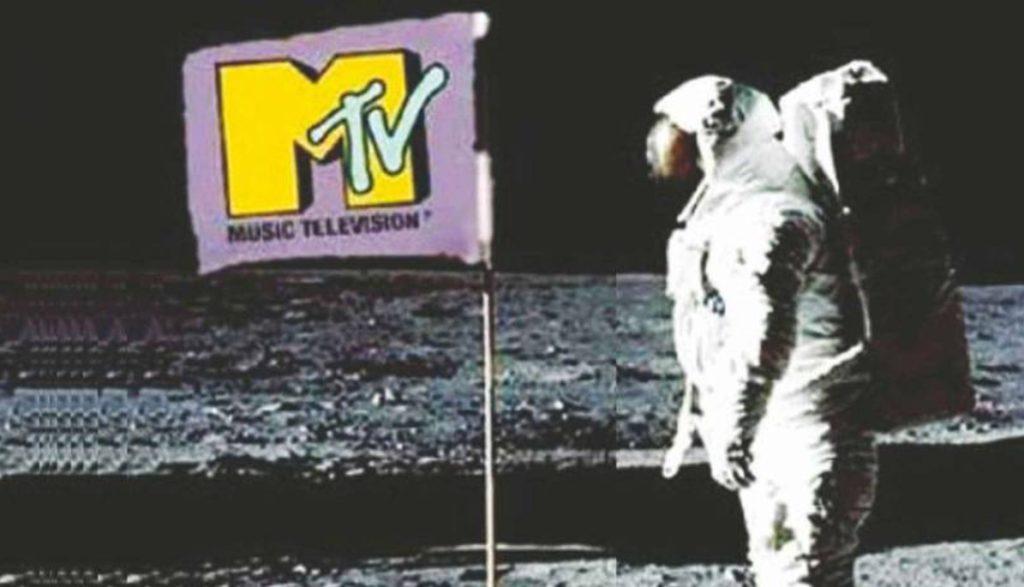 MTV had a very significant influence on popular music and culture. Some of us began watching the channel on Day 1, with all of the music videos playing. Others would wake up with TRL and get ready for school listening to Carson Daily. No matter how you were first introduced, there’s no denying if it wasn’t for their debut on August 1st, 1981 there’d be almost no music on TV but in variety shows.

To celebrate MTV‘s 41st anniversary, someone created a Spotify playlist of everything featured on that first historic day of music television.

One of the cool things is the channel made music videos sexy for companies. It sparked a big boom in them being made and was a premium platform for artists to introduce new music. The creator of the list on Spotify, WARGOD ARTS – made a few notes about the playlist. There are 122 songs, not all of the videos that played have music on Spotify. They also kept repeated songs to only appear once, so that there were no repeats in the list.

The list starts with “Video Killed the Radio Star” by The Buggles, which was the very first music video featured on MTV’s launch. (Keep an eye out for a young Hans Zimmer at the massive synth wall!) It then goes into other classic hits from groups like The Who, Iron Maiden, The Cars, and Styx. There wasn’t a clear order of genre then only because there weren’t that many videos for any particular genre at the time. But look what they turned into!

You can see the Spotify playlist here.