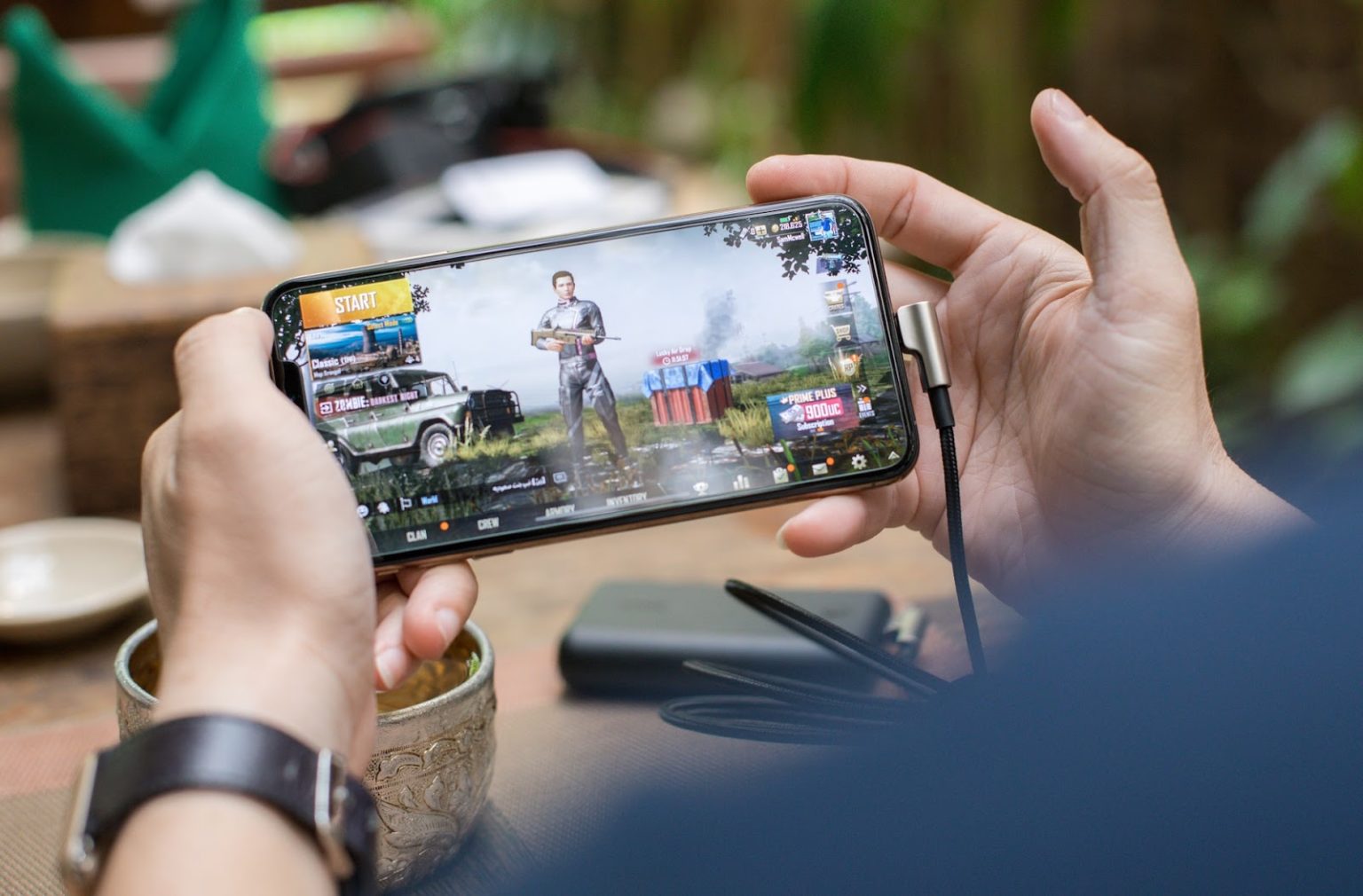 News and social media are inseparably lined with games. Despite the big popularity of computer entertainment, many players prefer using a smartphone for this purpose. Mobile gamers represent a big audience. Who are they and how are they connected to esports?

The portrait of a mobile gamer

In the global research done by the company AdColony together with Global Web Index, they have found out that mobile gaming is equally popular among males and females. Half of the players launch games from one to a few times per day. The higher activity is explained by constant access to smartphones. Gamers way less frequently play only once or a few times per week/month.

The players’ ages are pretty different. The majority of mobile gamers are 18-24 years old. However, the older generation aged 35-54 years old also launches games every day. In such a way, it is quite complicated to form one portrait of a mobile gamer. Almost everyone who enjoys gaming entertainment on smartphones can be related to this category.

The main genres in mobile gaming are the following directions:

The first two genres are the leading ones because users, first of all, prefer entertainment rather than competitive games. More than half of gamers do it while watching TV. Less than a half of players play during time off from work and only a quarter of respondents prefer killing time with these methods on their way to home/study.

Besides an entertaining component, many mobile games are related to the competitive mode. With its help, you can compete with other gamers online. A part of these games is represented in the form of standalone esports disciplines.

The most popular mobile esports disciplines are the following games:

Some of them are mobile adaptations of popular video games. What is more, esports on smartphones is not inferior to the one on PCs. The colossal prize pool of 10 000 000 dollars will be up for grabs at the Arena of Valor World Championship. Call of Duty events regularly include tournaments with big prizes.

It is complicated to form one portrait of a mobile gamer. Many prefer just to get away from reality on their smartphones, doing other duties at the same time. A part of players, instead, is seriously fond of mobile gaming and participates in prestigious tournaments with big prizes. CODM World Championship 2022 will be the next one where almost 2 000 000 dollars will be up for grabs. 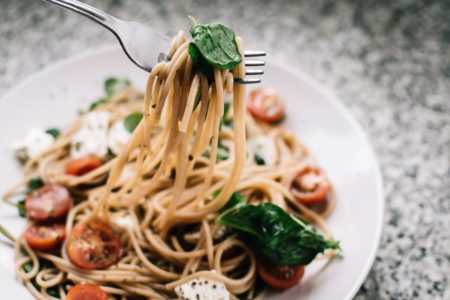 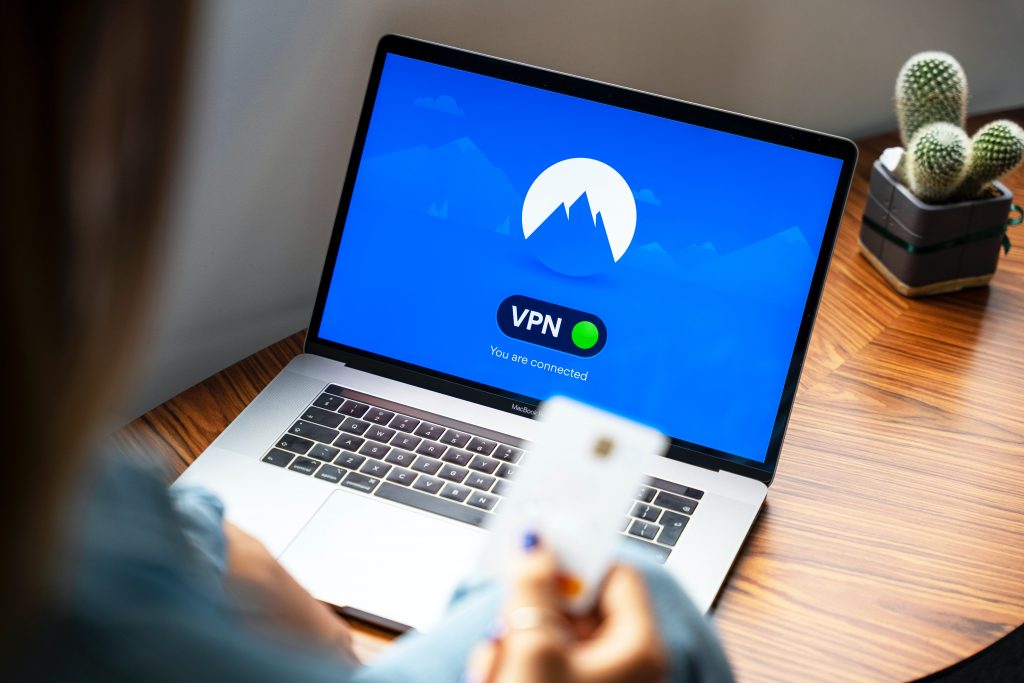 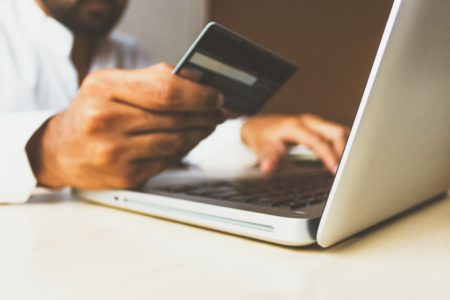 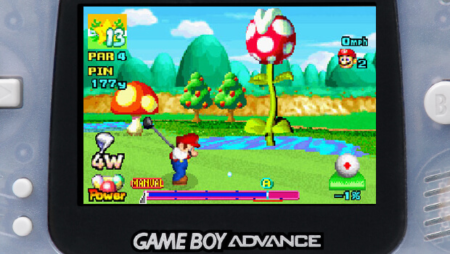 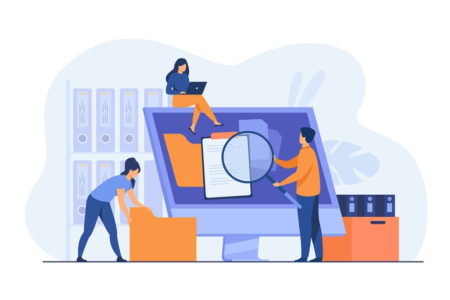 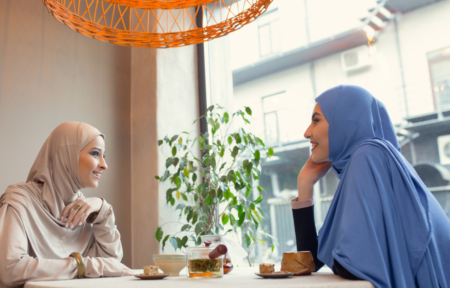